Add to Lightbox
Image 1 of 1
BNPS_HiddenHistory_SalisburySpitfires_021.jpg 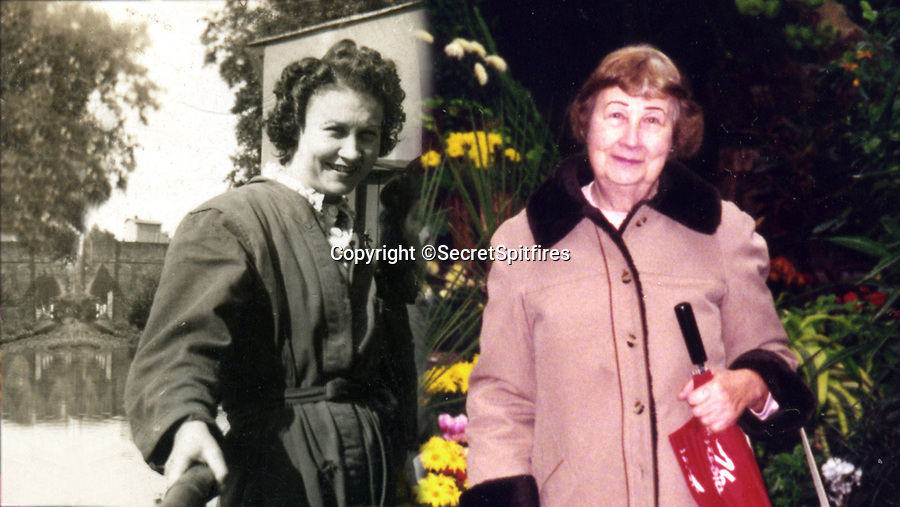 A campaign to build a memorial to honour the women and children who built over 2,000 Spitfires in secret to help win the Second World War has been launched.

The little-known operation involved just a few hundred people who operated in requisitioned car garages, factories and workshops in the city of Salisbury.

They built the legendary aircraft in piecemeal and worked with such discretion that the Wiltshire city's inhabitants were oblivious to it.

The unsung workers were so prolific they accounted for one tenth of all Spitfires produced during the war.
©SecretSpitfires 15 Oct 2019 1920x1080 / 311.8KB