Add to Lightbox
Image 1 of 1
BNPS_AllTheStationsCompleted_05.jpg 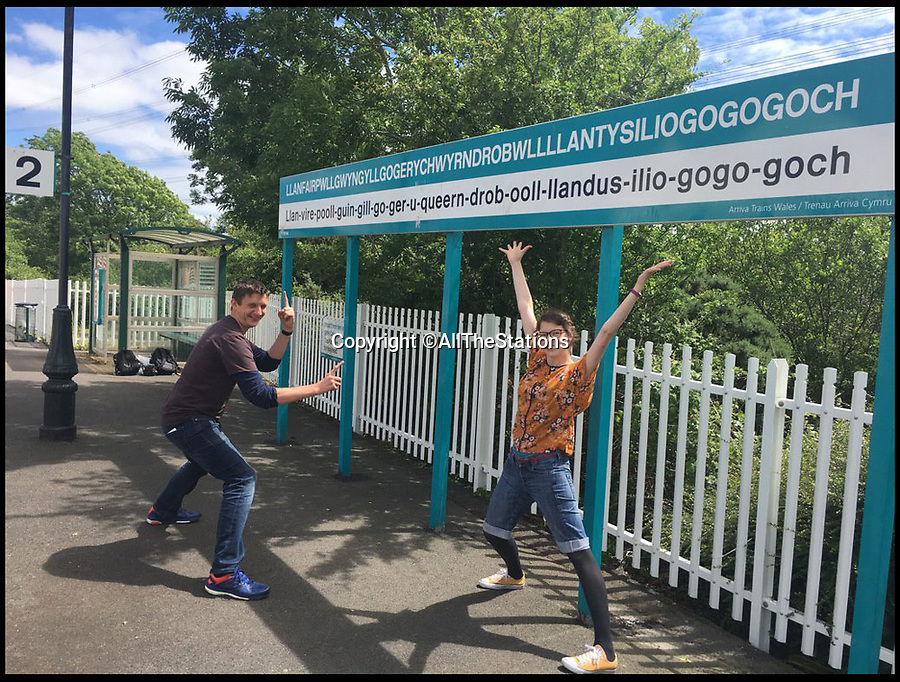 Vicki and Geoff at the longest station name in Wales...

An intrepid couple have completed an epic train journey that saw them visit every railway station in Britain in three months.

Geoff Marshall, 44, and Vicki Pipe, 34, have been to all 2,563 of the mainland train stations in the UK, travelling from Land's End in Cornwall to John O'Groats in Scotland.

The couple began their railway adventure in Penzance, Cornwall and worked their way up the country, averaging 30 stations per day.