Add to Lightbox
Image 1 of 1
BN_CouncilFenceDisputeWon_04.jpg 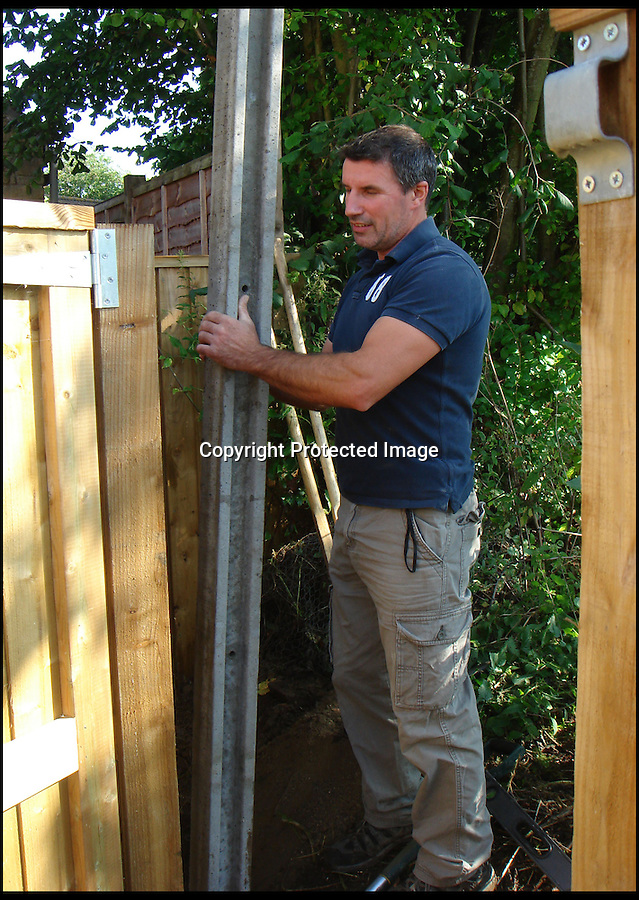 A parish council that blocked a couple's garden gate in a petty row have removed the barricade after a three year battle that has cost the taxpayer £14,000.

Village hall officials erected a 6ft tall fence across the garden entrance that Michael and Lesley Pearse had used for 19 years to access a public park 15ft away.

The bureaucrats tried to argue an easement - right of passage - the Pearses had enjoyed was a gift by them which they could withdraw.

The furious couple insisted the right of way was written into their deeds and asked Queen Thorne Parish Council in Dorset to remove their fence.

The officials refused, resulting in a legal dispute that lasted for nearly three years until the case was settled in favour of the Pearses on the eve of the matter going to court.
Bournemouth News 19 Aug 2011 2018x2843 / 2.4MB