Add to Lightbox
Image 1 of 1
BNPS_LordFellowesJoinsWolfetonDebate_03.jpg 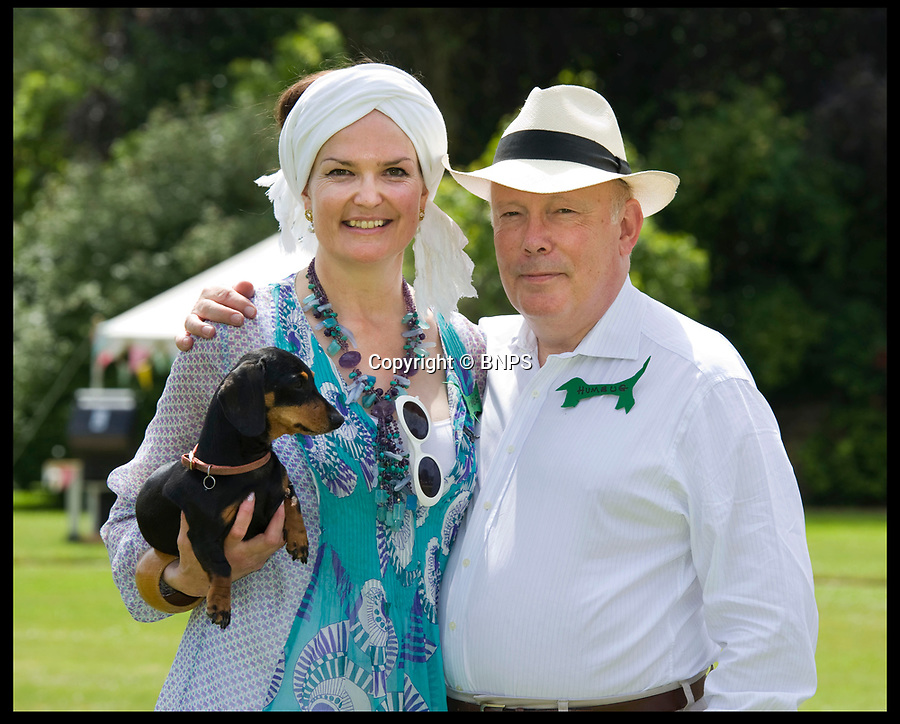 Julian Fellowes and his wife Emma at their house in West Stafford, Dorset.