Add to Lightbox
Image 1 of 1
BNPS_NewLookAtOnlyProtectedView_14.jpg 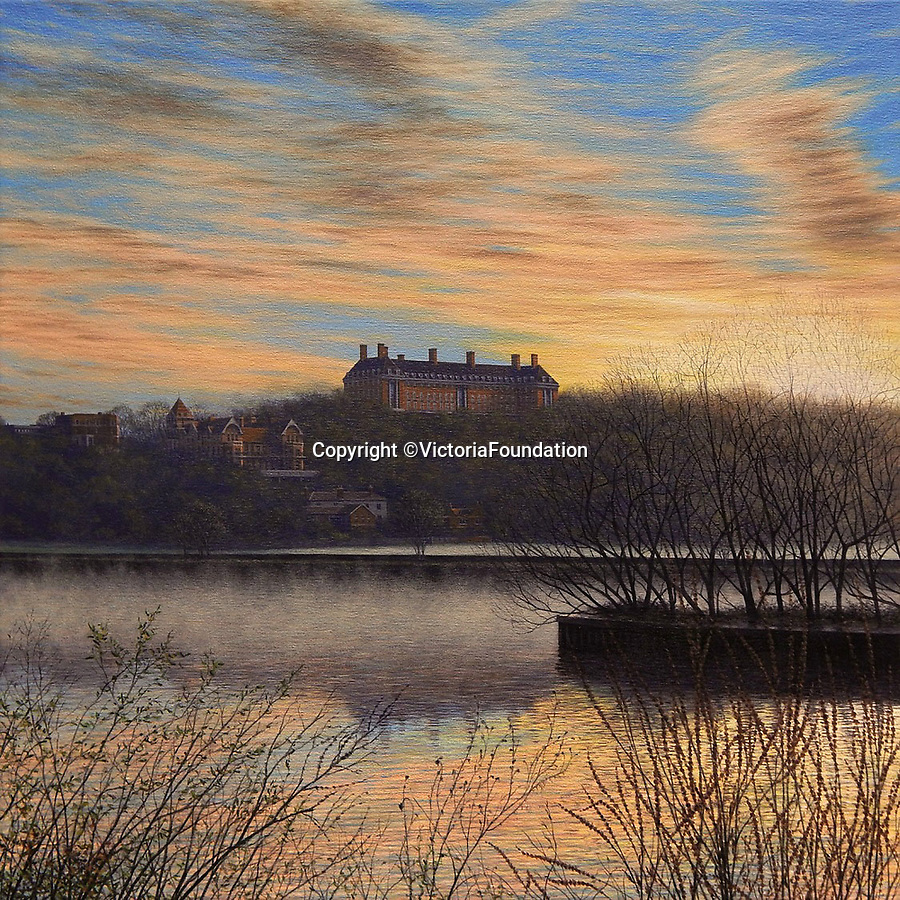 Steve Whitehead - The Star and Garter from the Thames.

Seventeen artists were commissioned for the project - which also included an exhibition - and they have created idyllic snapshots of the Star and Garter Building, Richmond Park and the river Thames from different vantage points.
©VictoriaFoundation 15 Apr 2016 1125x1125 / 521.2KB