Add to Lightbox
Image 1 of 1
BN_FearOfFlyingCure_01.jpg 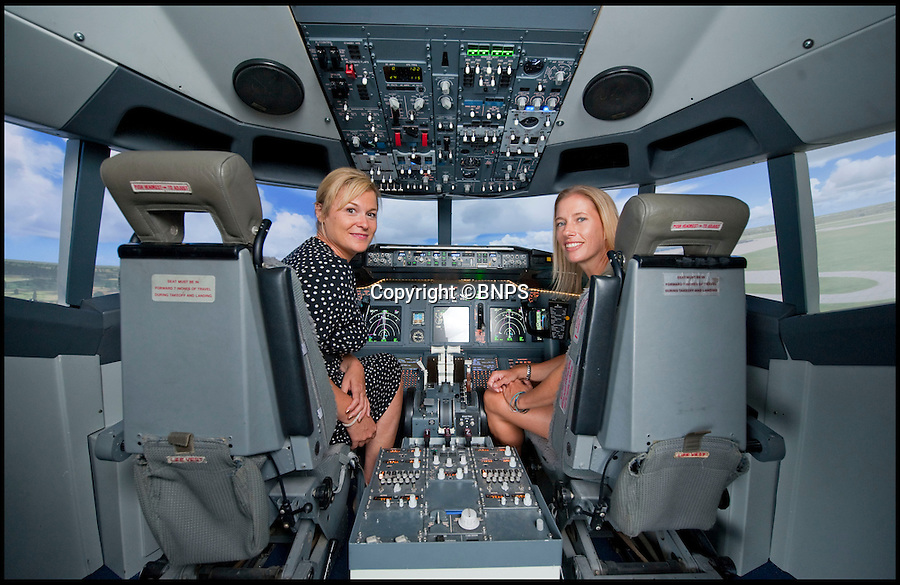 So succesful is the course that students finish off actually flying the simulator.

A pilot has launched a state-of-the-art virtual aeroplane to help people tackle their flying phobias head on.

It has been made to look exactly how a real aeroplane would with tiny windows, overhead lockers, seats with limited leg room and a narrow aisle.

The model also features example messages and announcements from the crew and sounds that can often terrify people such as the hydraulic system.

Andy shows members of the public who suffer with flying fears - otherwise known as Aviophobia - into the cabin and uses counselling techniques to calm their nerves.

They then enter the cockpit of the aircraft where he shows them exactly how it works and discusses the process in detail from taking off to landing.

At the end of the three-hour long course, the client will then have the opportunity to use the high-tech simulator to fly the plane themselves.