Add to Lightbox
Image 1 of 1
BNPS_WarHorse_012.jpg 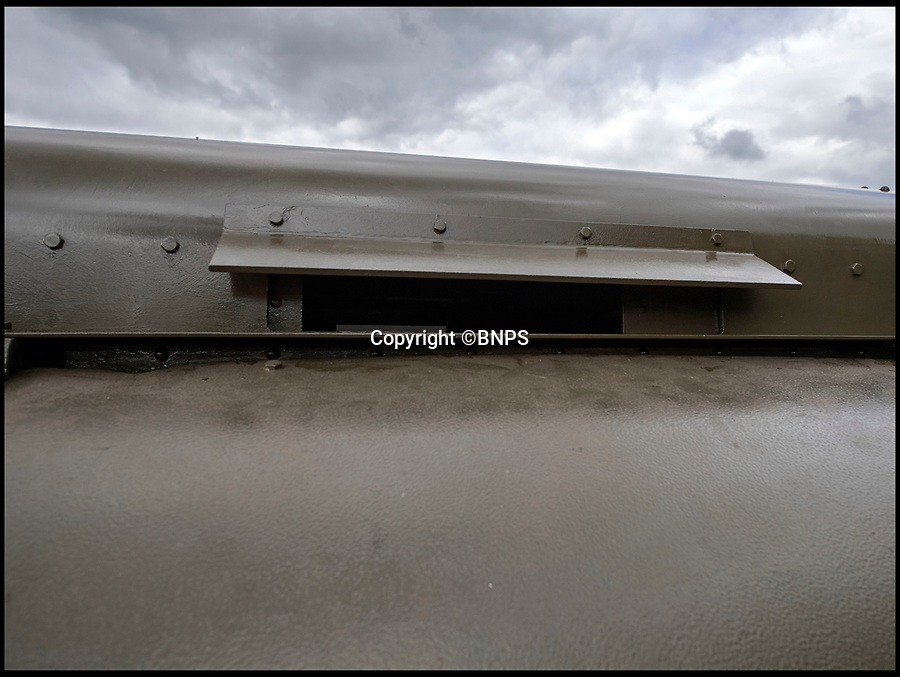 In a world before health and safety the brave driver sat on the noisy engine, with the petrol tank and a radiator next to him in a fume filled cabin - but despite these privations he was infinitely safer inside than out.
©BNPS 2 May 2019 4716x3547 / 1.3MB