Add to Lightbox
Image 1 of 1
BNPS_UnheardStonesTapeSold_03.jpg 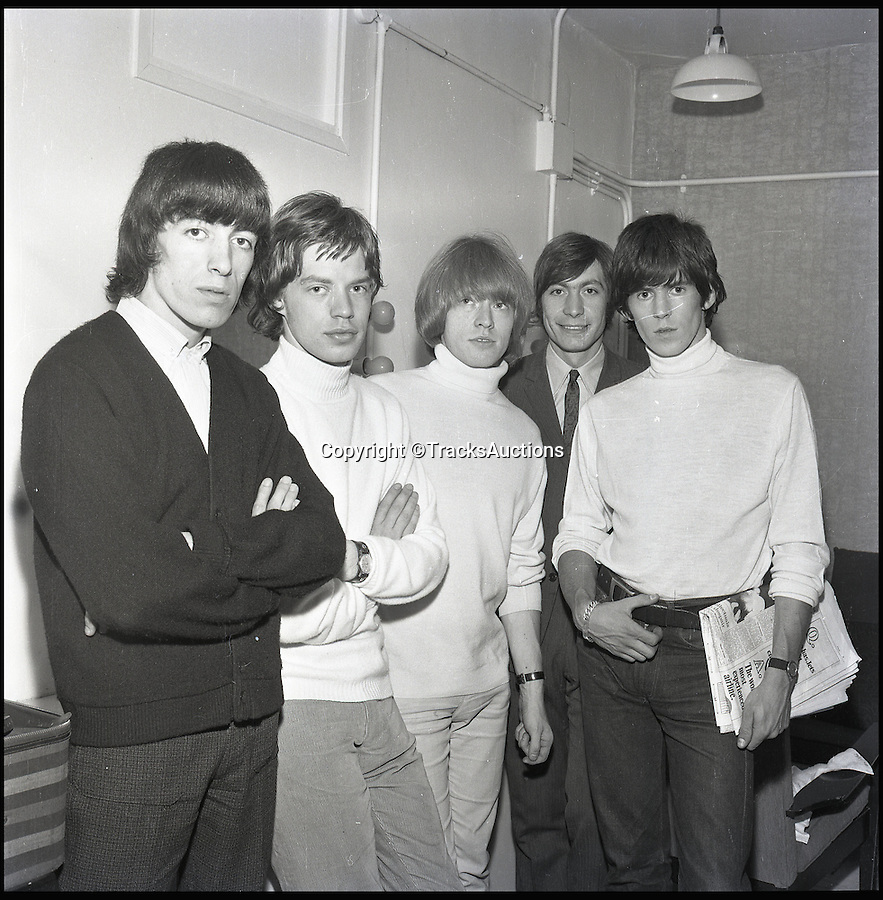 The Stones in 1964 at the Liverpool Empire - a year after the tape was made.

A granddad got more than just satisfaction when a lost Rolling Stone's song abandoned in his loft sold for a staggering £36,000.

The reel-to-reel tape had only been valued at £6,000 by auctioneers, but wild horses couldn't drag bidders away as they all competed to own a piece of rock history.