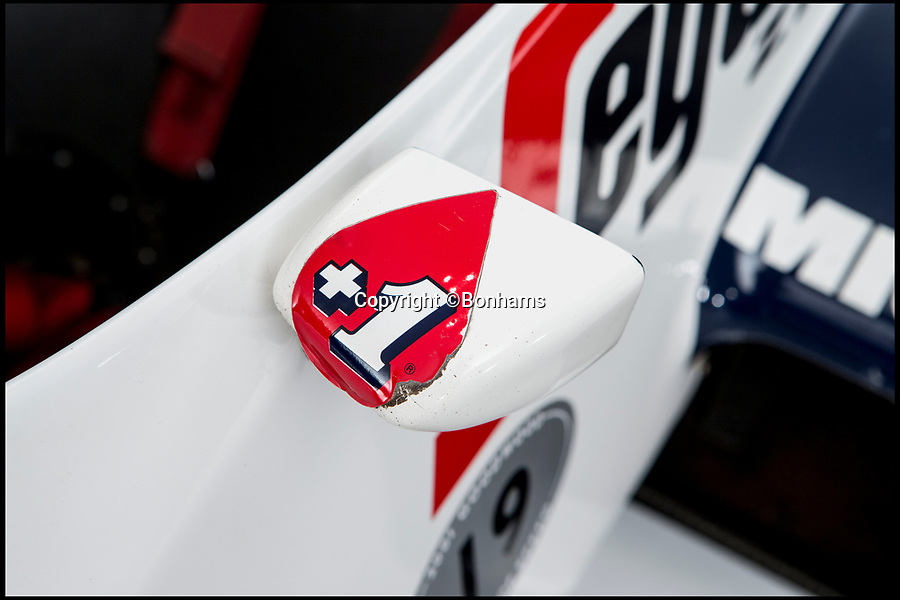 An F1 car driven by the late Ayrton Senna during his first ever Monaco Grand Prix has emerged for sale for an eye-watering £875,000.

The Toleman-Hart TG184 was driven by the legendary Brazilian in 1984, in a race that sparked his legendary feud with Alain Prost.

The weather conditions were so appalling on the day that it became obvious the event could not run its full-distance of 76 laps without exceeding the strict two-hour duration limit.