Add to Lightbox
Image 1 of 1
BNPS_BeachHutsGone_10.jpg 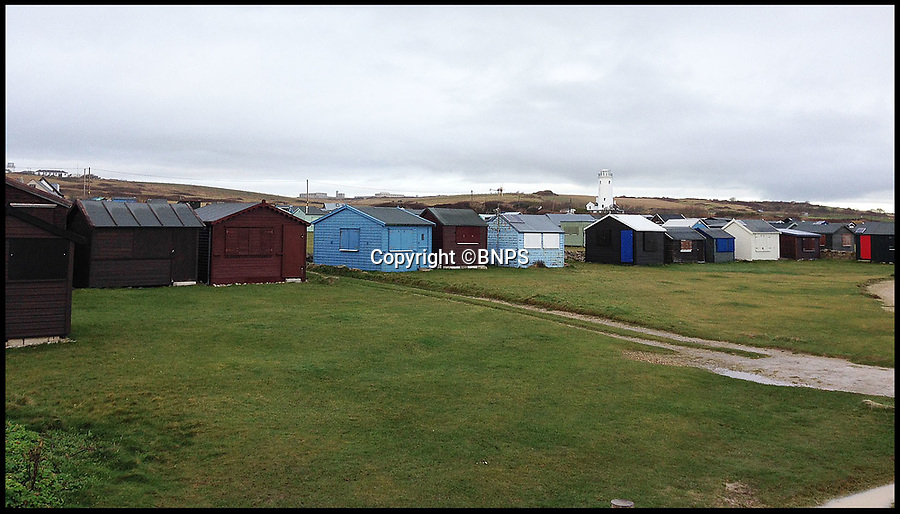 The area at Portland Bill, Dorset where the beach huts owners are being evicted.