Add to Lightbox
Image 1 of 1
BNPS_BecksOnTheRocks_06.jpg 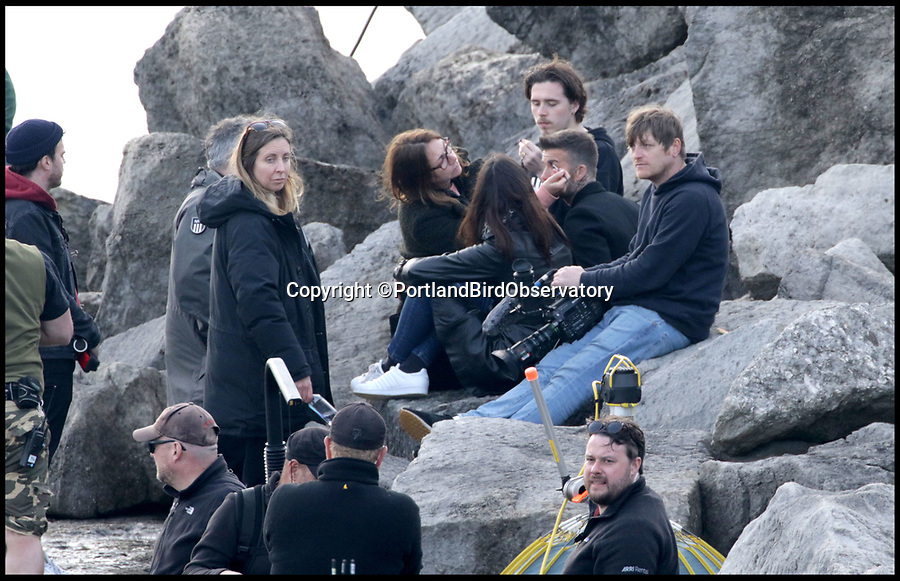 David Beckham's oldeset son Brooklyn (top, behind David), joined him on the shoot.

David Beckham lets off some steam as he records a new TV advert for his own skincare product range on a windswept rock.

The former England footballer was seen filming at the tip of the Isle of Portland in Dorset last night (Tues).

His production team used canisters of smoke to give the ad more of a wild, atmospheric theme.
©PortlandBirdObservatory 30 Apr 2019 4648x2996 / 1.5MB