Add to Lightbox
Image 1 of 1
BNPS_FawltyProperty_10.jpg 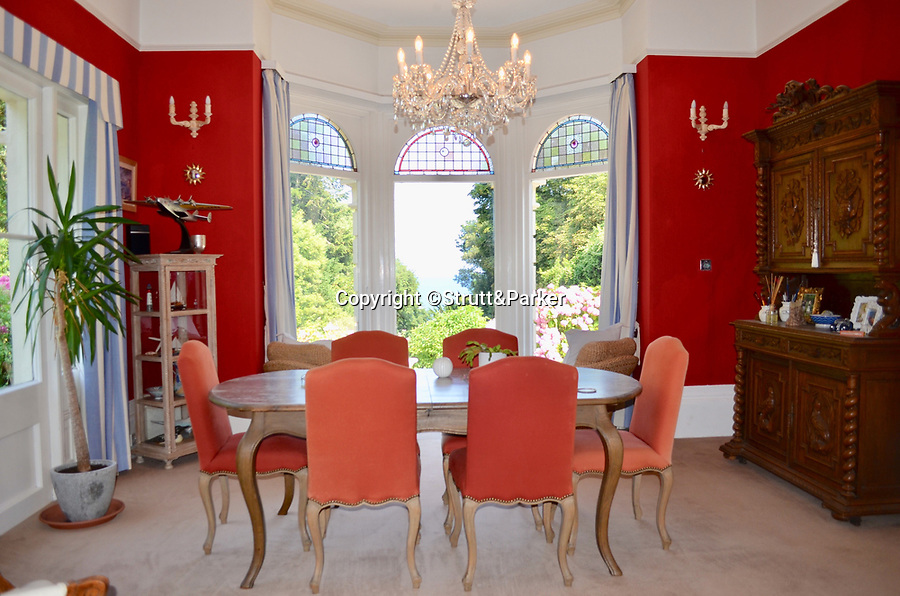 A stunning Victorian villa on the 'English Riviera' has emerged on the market for £1.15million.

Washington House is located on the outskirts of Torquay which was the fictional setting for the classic TV comedy series Fawlty Towers.

The Grade II listed five bedroom villa with 'period features' comes with 2.9 acres of land is a short walk from the scenic, secluded Watcombe Beach.

John Cleese got the inspiration for his lead character Basil Fawlty after meeting an eccentric hotelier during a stay at the Gleneagles Hotel in Torquay in 1970.
©Strutt&Parker 17 Sep 2019 4638x3072 / 1.9MB