Add to Lightbox
Image 1 of 1
BNPS_CallOfTheVeryWild_08.jpg 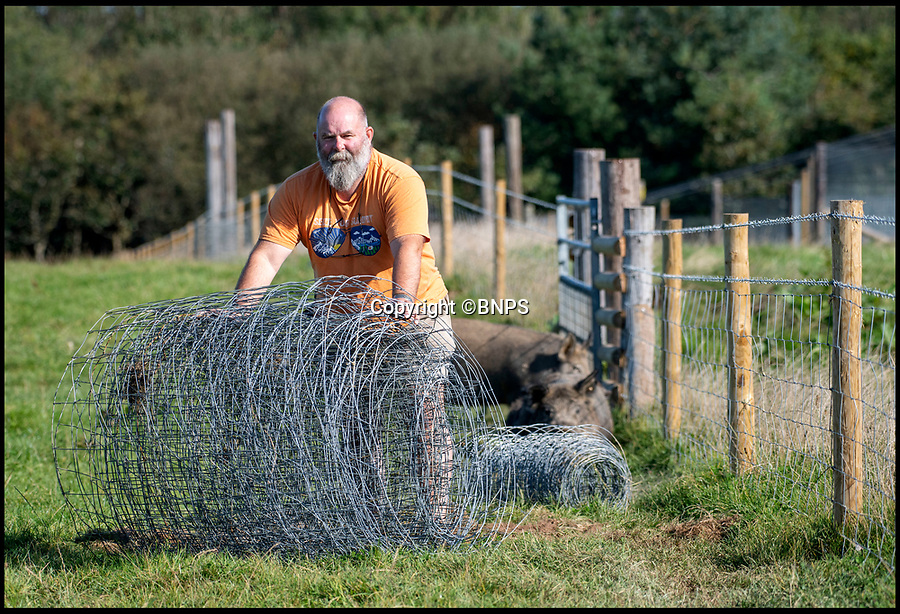 Derek is taking out all internal fencing on his 115 acre farm and having a single exterior fence to keep the wild animals in...and the public out.