Add to Lightbox
Image 1 of 1
BNPS_AnimalMedalHeroes_09.jpg 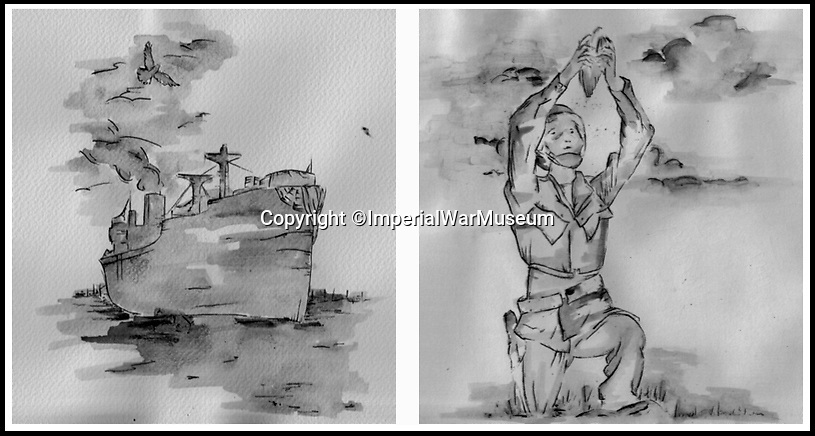 Left - DD43T139 is released by the crew of a stricken and on the right, a soldier releases William of Orange off the coast of New Guinea.