Add to Lightbox
Image 1 of 1
BNPS_MovieCopsHandintheirBadges_11.jpg 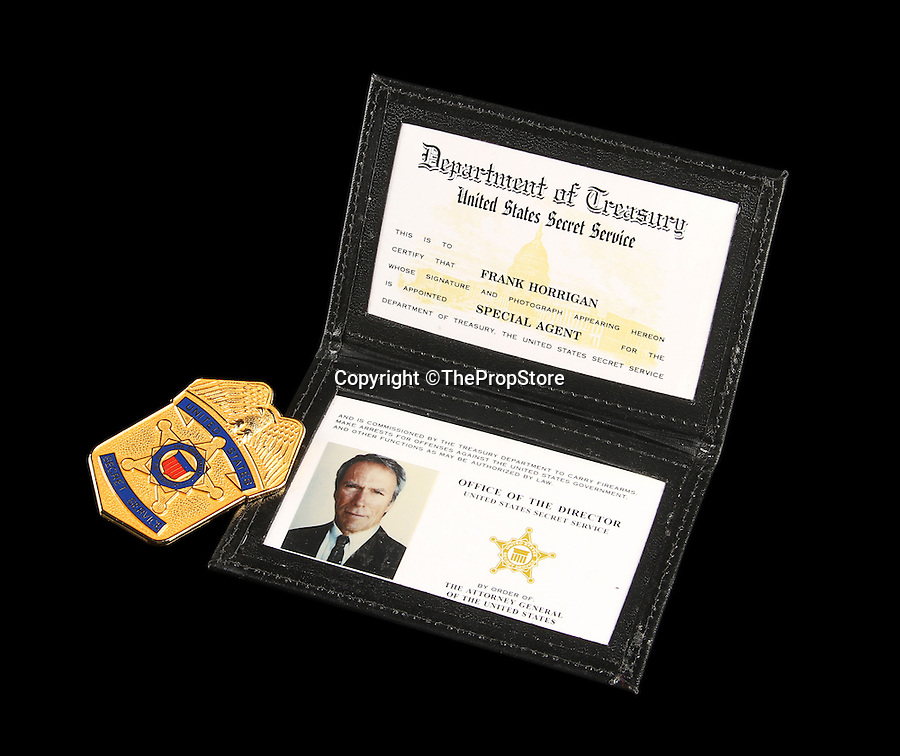 Clint Eastwood's Frank Horrigan photo ID and shield from In The Line Of Fire.