Add to Lightbox
Image 1 of 1
BNPS_LongleatToHelpSaveTheKoala_011.jpg 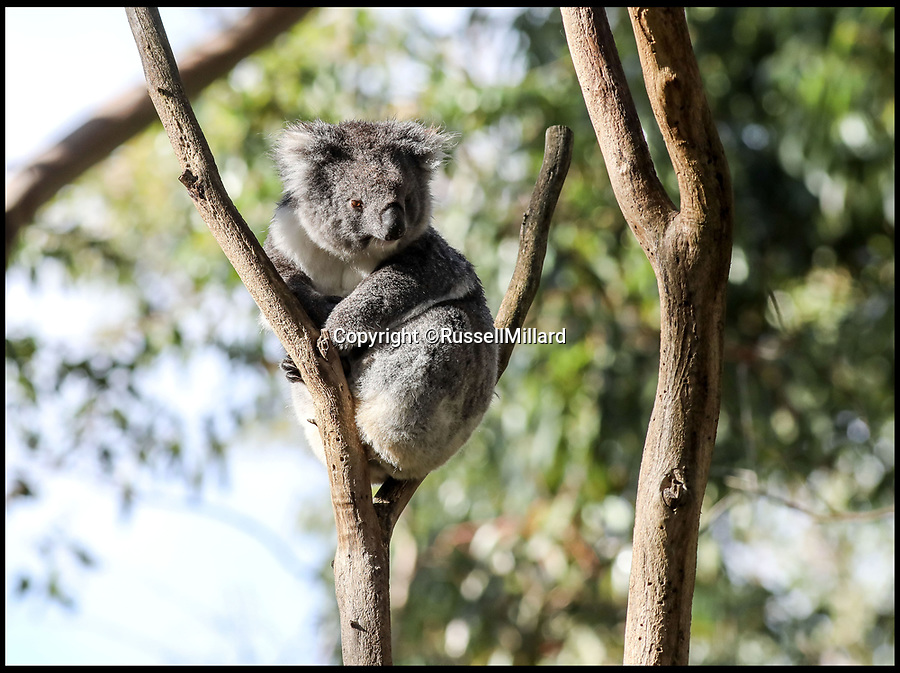 Under threat - Koala at the Cleland Wildlife Park near Adelaide.

Creating the specialist area has been a long and thorough task for staff, who have even developed a 4,000-tree eucalyptus plantation to keep the bears well-fed.
©RussellMillard 11 Jul 2018 4793x3585 / 2.0MB