Add to Lightbox
Image 1 of 1
BNPS_HomeDesignedByOperaHouseArchitectForSale_08.jpg 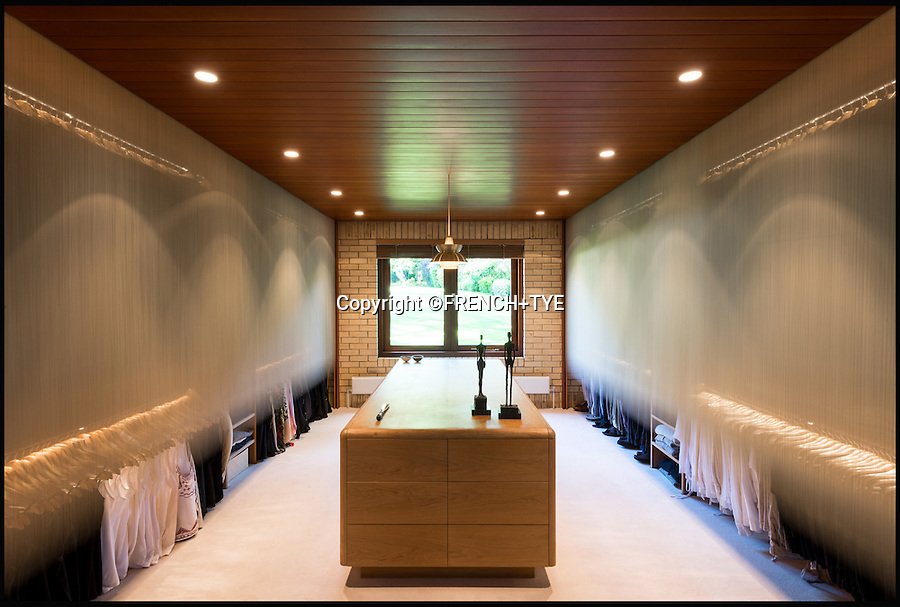 Once described as 'the best modern house in the world' - the concrete, timber and copper structure looks as modern today as it did over 50 years ago.

A modernist property designed by the man behind the world famous Sydney Opera House has hit the market for £3.5m.

Ahm House in Harpenden, Herts, is the breathtaking creation of renowned architect, Jorn Utzon, who in the early 1960s was simultaneously working on Australia's most famous landmark.

In 1962 Utzon constructed the home for fellow Dane, Povl Ahm, with whom he became friends while working on the Opera House together.