Add to Lightbox
Image 1 of 1
BNPS_GeneralPattonsPocketWatch_01.jpg 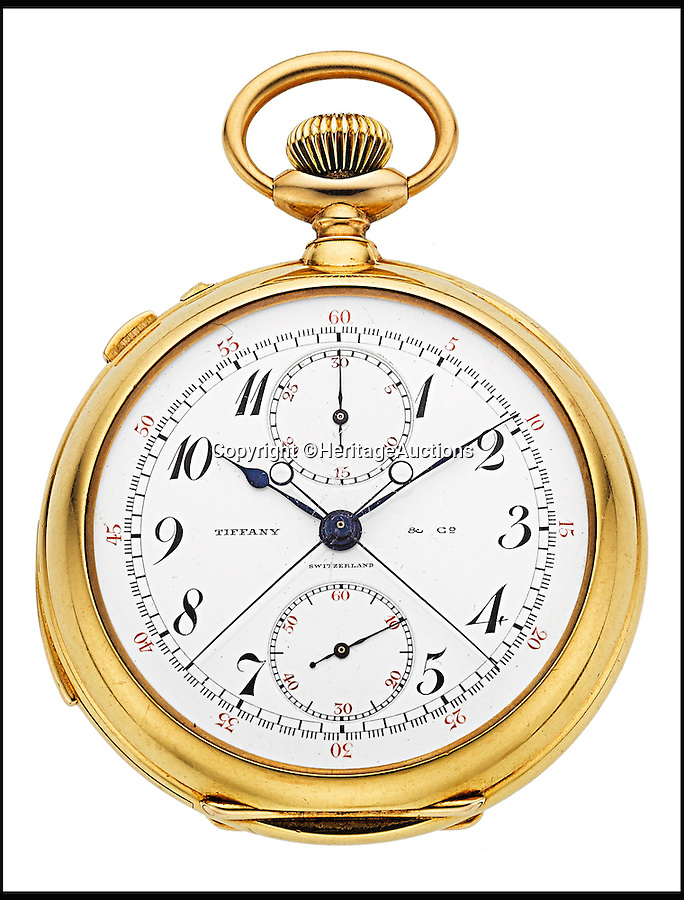 A gold pocket watch given to WWII hero George S. Patton when he graduated from the USA's top military school has emerged for sale 71 years after the his finest moment.

General Patton, who famously led a division of the US army following the Allied invasion of Normandy in 1944, was gifted the Tiffany watch in 1909 and carried it with him during battle in the First World War.

Patton's parents George and Ruth had paid $350 - the equivalent of around £5,000 in today's money - for it to mark his completion of four years of training at West Point Academy.