Add to Lightbox
Image 1 of 1
BNPS_LostWorld_09.jpg 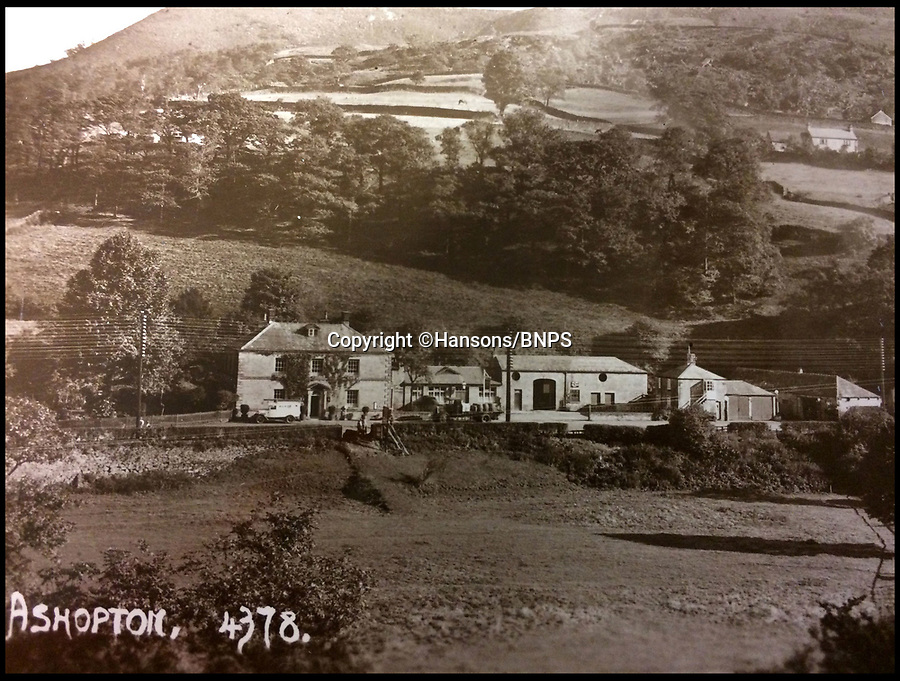 A set of remarkable photos of a 'drowned' British village which has been under water for the past 74 years has come to light.

The lost village of Ashopton was once an idyllic rural retreat in north Derbyshire but it was demolished in 1943 to make way for a large reservoir.

The photo album reveals what the quaint village, which had a population of about 100 people, looked like in the late 19th and early 20th century before it became the Derbyshire Atlantis.