Add to Lightbox
Image 1 of 1
BNPS_AftermathOfWW2Pix_03.jpg 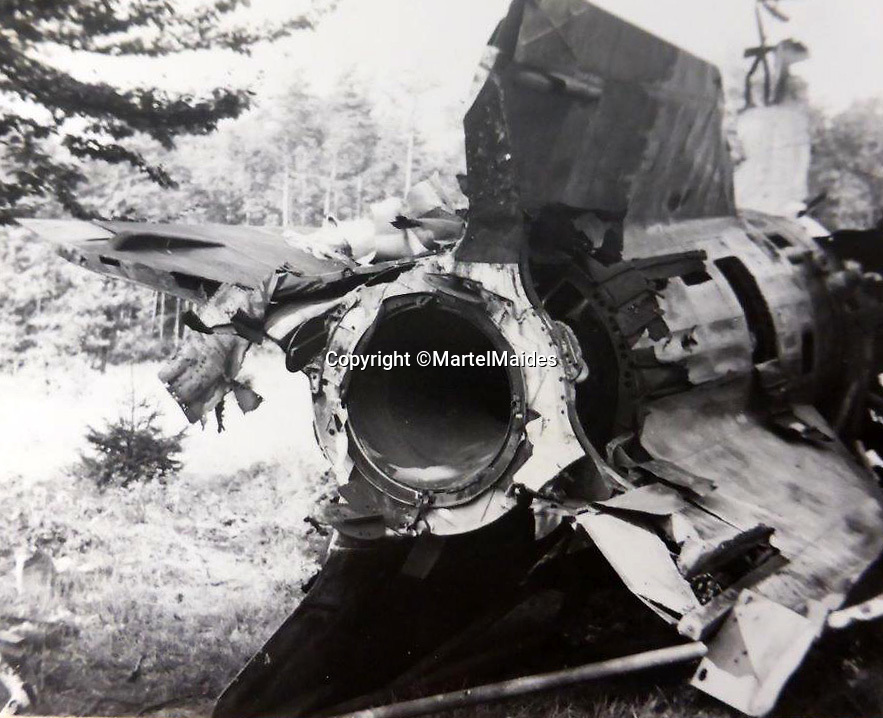 The remains of a V2 rocket at the Leese factory where the Nazi's deadly weapon was made.