Add to Lightbox
Image 1 of 1
BN_HistoricBuildingsNeedSaving_09.jpg 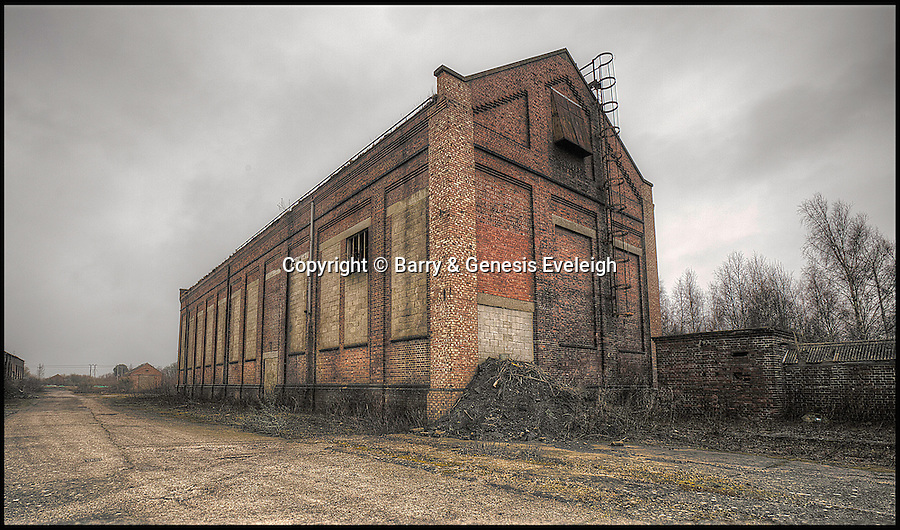 Snowdown Colliery, near Dover has been disused since 1987.

Loving owners are being sought for hundreds of historic but crumbling buildings across Britain in a desperate bid to prevent them from being lost forever.

A host of long-forgotten properties from all over the country feature in a newly-compiled 'lonely hearts' list of once-great places which have fallen into disrepair.

The neglected buildings urgently in need of new owners include listed country piles, cottages and farmhouses, churches and chapels, pubs, shops, a former rifle range and even an WWII anti-aircraft supply depot.

One hundred dilapidated and threatened buildings have been chronicled in a new book called Falling in Love published by campaign group Save Britain's Heritage in the hope of attracting buyers for them.
© Barry & Genesis Eveleigh 19 Mar 2015 5168x3044 / 2.7MB