Add to Lightbox
Image 1 of 1
BNPS_FirstEditionDarwinBook_01.jpg 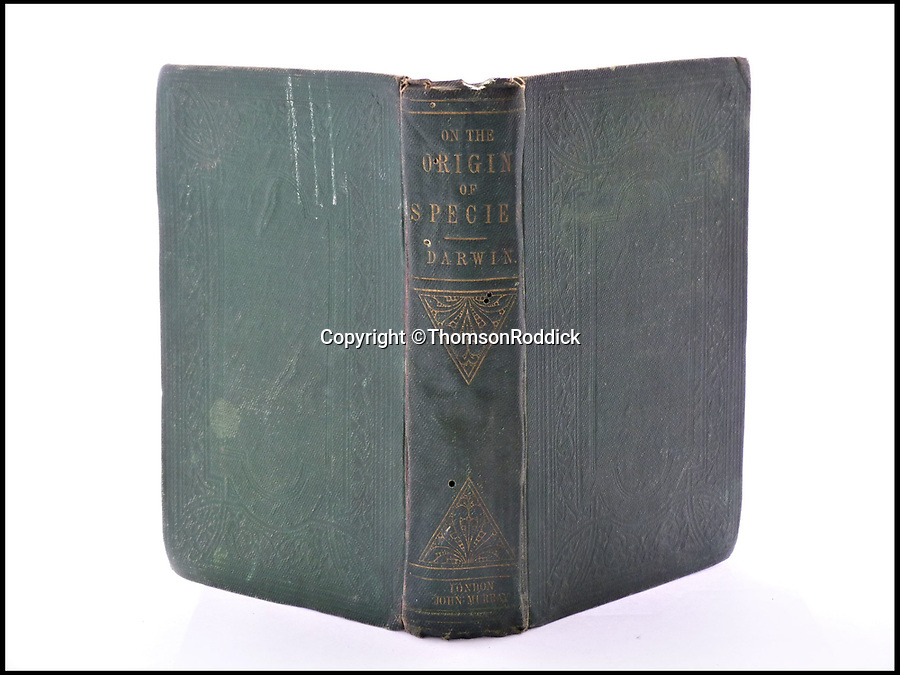 An extremely rare first edition of Charles Darwin's seminal book Origin of the Species which was found in a pile of books destined for a charity shop has sold for almost £50,000.

The early copy of the historic 1859 volume outlining the theory of evolution was spotted by an auctioneer while working his way through several hundred books during a routine house call in Carlisle, Cumbria.

The 'delighted' vendor, an elderly lady, had no idea she owned one of the 1,250 copies produced during its limited first print run.