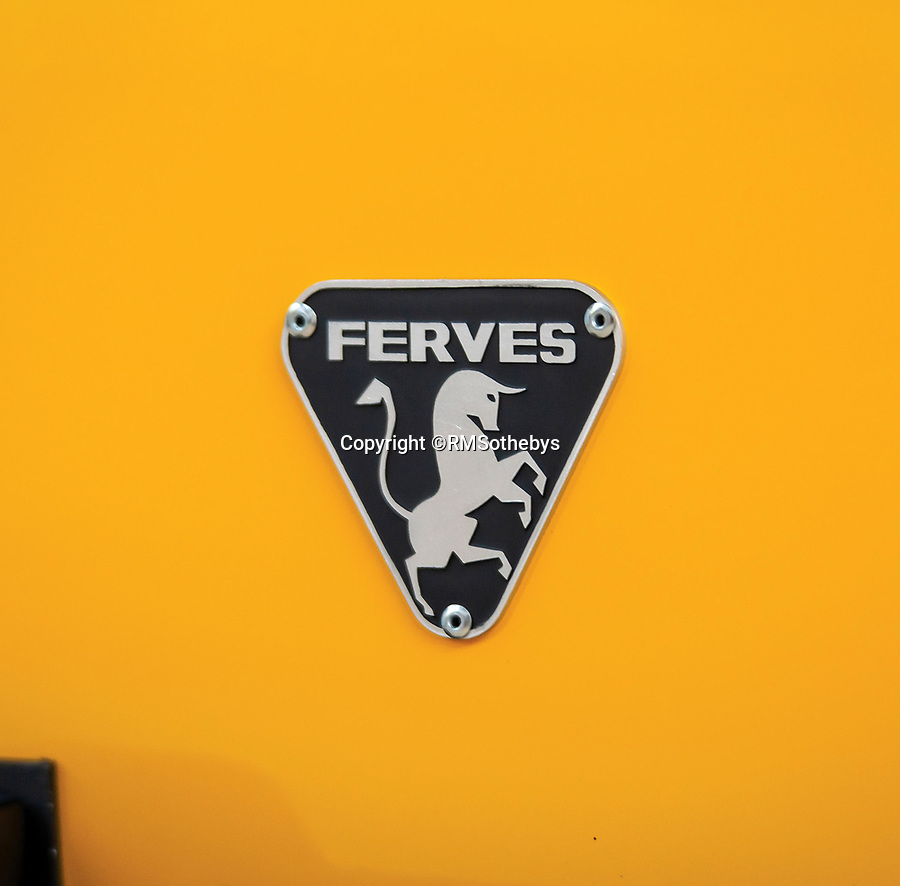 Despite its lack of power the motor is incredibly desirable and has the capability to cover terrain that no other microcar could dream of - and unlike a Ranger Rover, if the tiny motor gets stuck you can just push it out on your own.
©RMSothebys 2 Jul 2019 2069x2037 / 257.9KB