Add to Lightbox
Image 1 of 1
BNPS_SandbanksTreeFellerCase_13.jpg 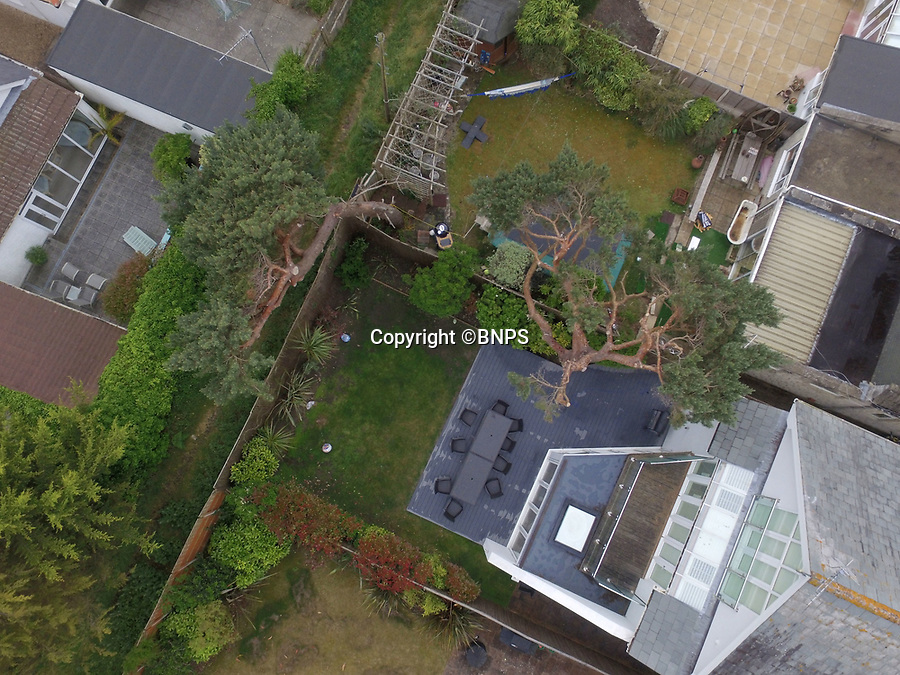 Council drone shots of the rear of the property on Sandbanks, showing the two trees which Trevor Beale cut back.