Add to Lightbox
Image 1 of 1
BNPS_HugeQueenMaryFlag_07.jpg 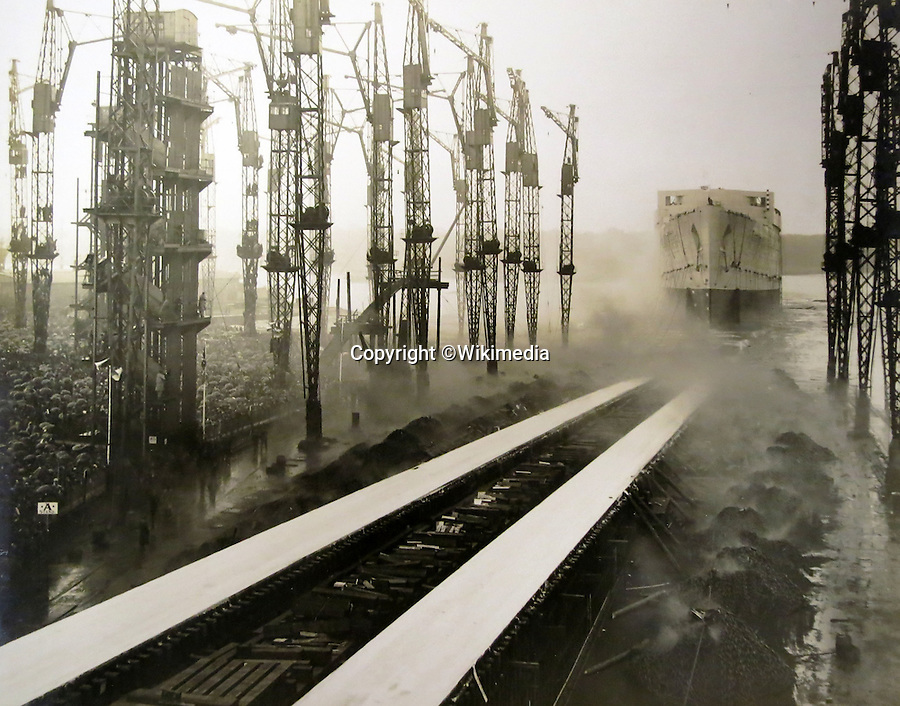 One of the largest flags in the world, that once graced the bow of the Queen Mary during WW2, is being sold by auctioneer Charles Miller in London.

At 36 feet by 17, the huge blue ensign is the size of a double decker bus, and was flown by the famous liner when she served as a troopship during the war.