Add to Lightbox
Image 1 of 1
BNPS_SurteesBMW_010.jpg 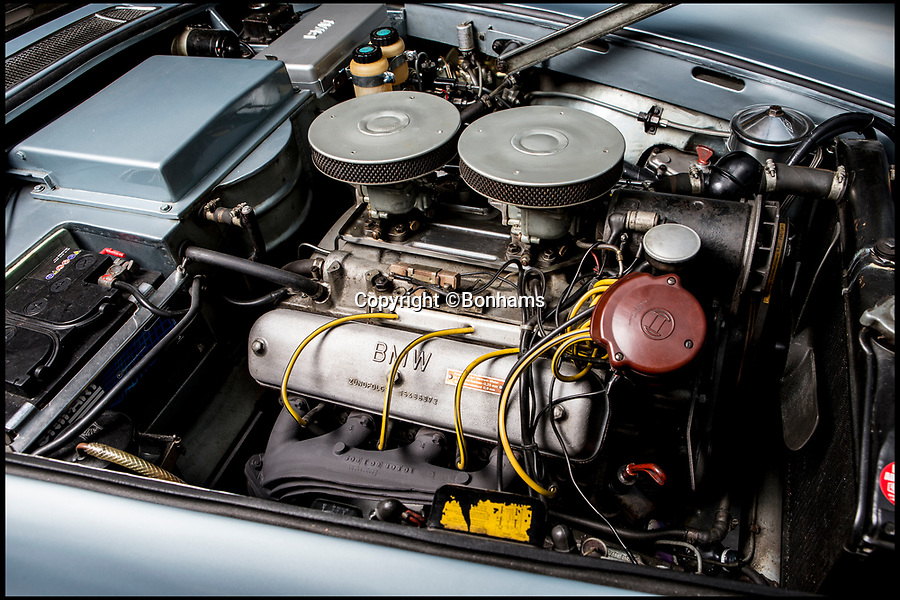 An incredibly rare BMW belonging to the late John Surtees CBE has emerged for sale for over £2m.

The 507 Roadster was bought from new by the legendary racing driver in 1957 and he owned it until his death in March 2017.

At the time, Surtees was the reigning 500cc Motorcycle World Champion and he instantly fell in love with the beautiful blue BMW after spotting it being used by a BWW engineering director.

Having recently won the title in 1956, Surtees came to an agreement with his team boss Count Agusta that he would pay half of the £3,000 fee as a reward for his success.