Add to Lightbox
Image 1 of 1
BNPS_BrutalKnifeAttack_011.jpg 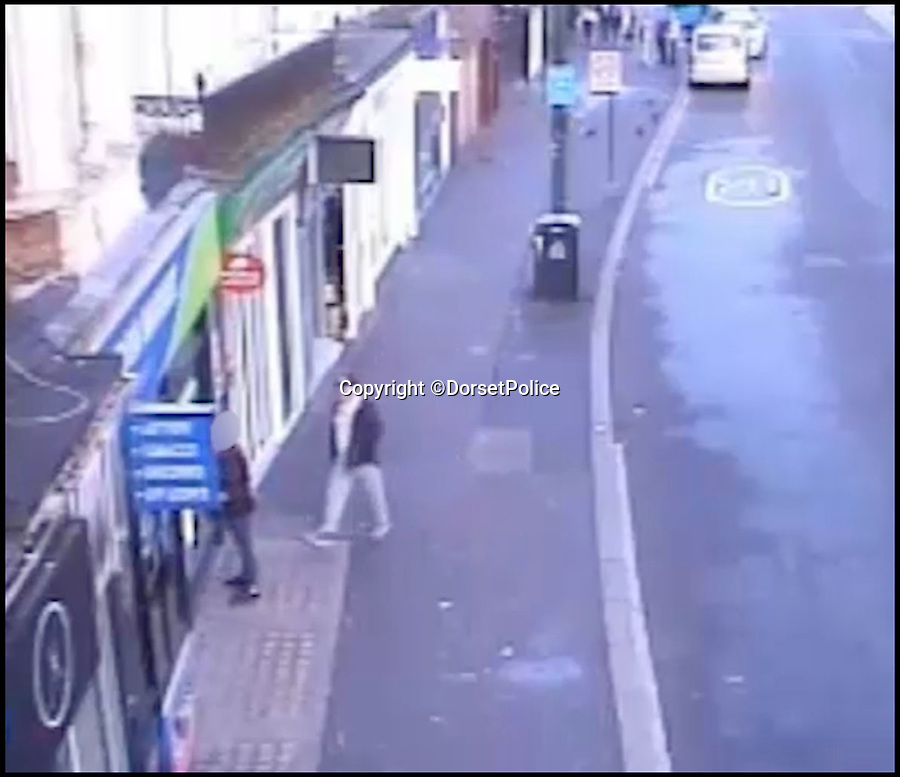 A screenshot of CCTV footage showing Kevin Boyle seconds before carrying out the attack on Glen Morrant at around 6:25am on Friday 18th August 2017.