Add to Lightbox
Image 1 of 1
BNPS_KangxiSealsWorthFortune_02.jpg 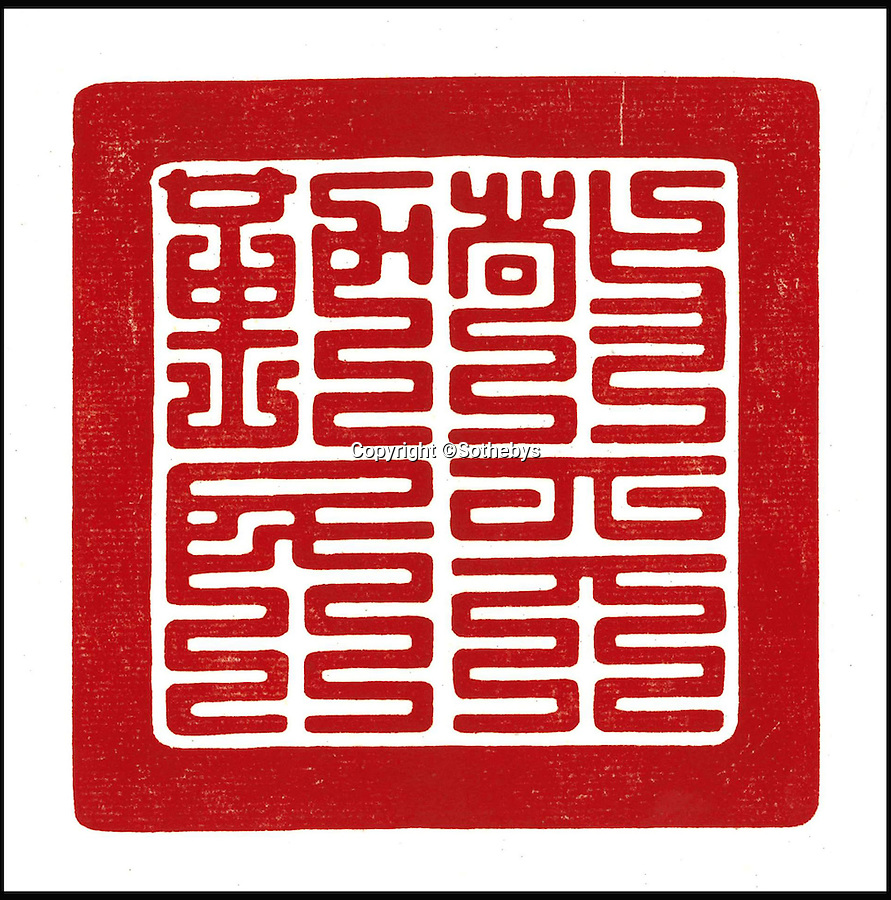 Not Pacman - but a £4.5 million Chinese Imperial 'Mandate of Heaven' seal.

A 350-year-old seal owned by China's longest reigning monarch that is considered the most important Chinese historical object ever offered at auction is expected to fetch more than £4.5million.

The seal of the Mandate of Heaven is the most powerful seal ever carved for the Kangxi Emperor, who built the foundation for the golden age of the Qing dynasty in his 61-year reign.

Carved from sandalwood, the seal measures just four inches by four inches and bears the inscription "revere heaven and serve thy people".

A huge boom in the market of historical Chinese objects has seen the item's value increase 300-fold in the last 20 years and Nicolas Chow from Sotheby's in Hong Kong, who are selling the seal, says it could achieve far more than its estimate.