Add to Lightbox
Image 1 of 1
BNPS_MinitureParkRailwayClosed_02.jpg 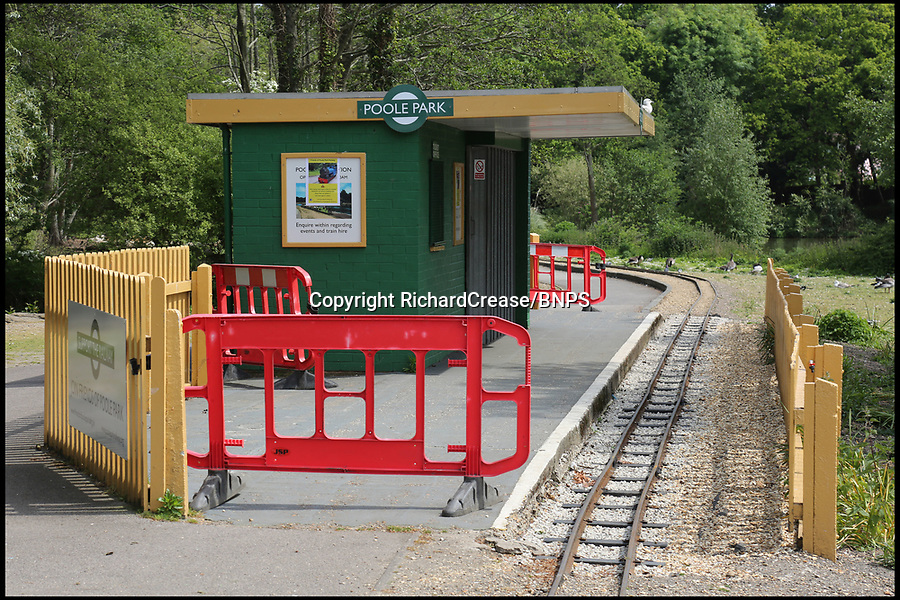 No trains running at Poole Park Railway in Poole, Dorset.

A popular miniature railway has ground to a halt after its train staff went on strike.

More than 40 volunteers at the much-loved tourist attraction are said to have launched the unlikely industrial action following a series of disputes with the new management.

The railway in Poole Park, Dorset, has been closed for several weeks and is losing thousands of pounds in lost income.