Add to Lightbox
Image 1 of 1
BNPS_ColdWarSpysLastHome_08.jpg 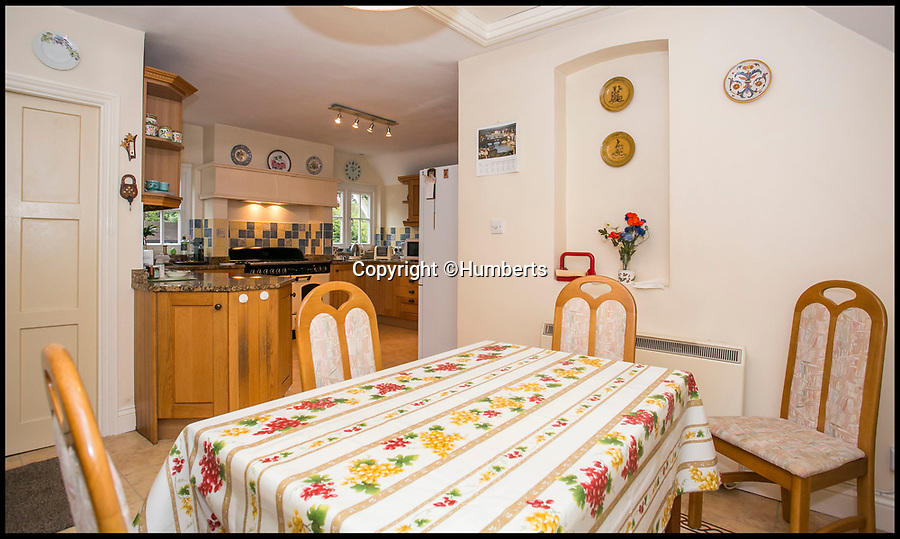 And you thought your neighbours were nosy...

The former home of Cambridge spy Donald Maclean that he left behind when he defected to the Soviet Union in the 1950s has gone on the market.

The British diplomat-turned-traitor fled 2 Beacon Shaw in the Surrey village of Tatsfield on May 25, 1951 after he had been tipped off that MI5 knew he was a Russian spy.

He kissed his heavily pregnant wife Melinda and their two children goodbye on the doorstep before he and fellow spy Guy Burgess drove to Southampton and caught a ferry to the continent.