Add to Lightbox
Image 1 of 1
BNPS_MissionToFindLostSubCrew_08.jpg 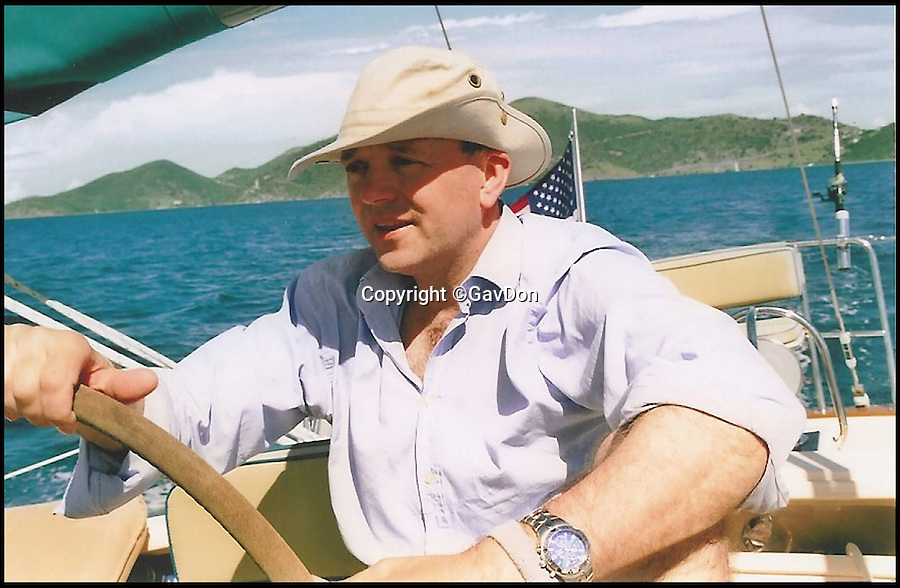 A former Royal Navy officer is on a one-man mission to find a Second World War submarine his uncle died on that has been lost at sea for 74 years.

Gav Don started his crusade to locate HMS Triumph about five years ago and plans to take a boat with sonar equipment to the Aegean Sea next year to track down the wreck.

The 55-year-old former warfare officer, who now runs his own business, hopes to preserve the vessel's final resting place and make sure its crew are honoured and remembered.

During his quest he has found relatives of about half the crew, including a wartime sweetheart, and uncovered an intelligence disaster that had been completely ignored by British records.
©GavDon 16 Feb 2016 2430x1588 / 388.8KB