Add to Lightbox
Image 1 of 1
BNPS_SASFalklandsHeroMedals_03.jpg 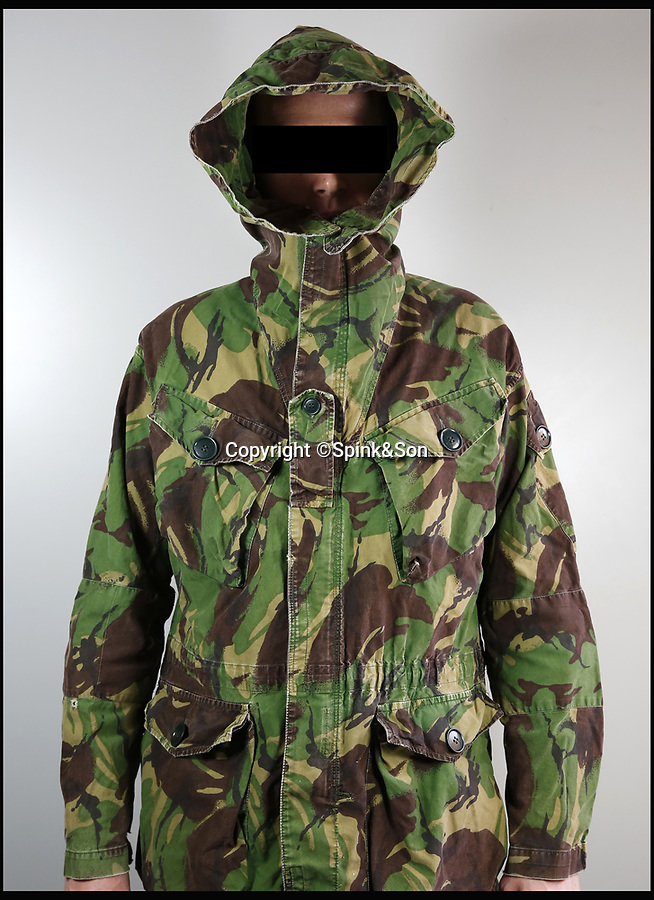 The bravery medals of a heroic SAS officer who went behind enemy lines in the Falklands War, supported missile hunting teams in Desert Storm and did multiple tours in Northern Ireland have emerged for auction and are tipped to sell for £20,000.

Warrant Officer David John Harvey, known to his friends as 'Dia', was awarded seven medals during his distinguished 26 year career in the army and SAS.

After 15 years in the army, he joined the SAS in August 1981 and with the advent of hostilities in the South Atlantic was deployed in a four-man patrol in the Falklands which undertook surveillance and carried out a selfless diversionary attack under heavy mortar fire at Port Stanley.

In the Gulf War, he went undercover to replenish SCUD-hunting (tactical ballistic missiles) teams such as 'Bravo Two Zero'.

The 66 year-old trained Oman's special forces in the 1990s and served on the security personnel of a British diplomat in Iraq at the dawn of the Iraq War in 2003 where he narrowly escaped death in a suicide bombing.