Add to Lightbox
Image 1 of 1
BNPS_GreatEscaper_01.jpg 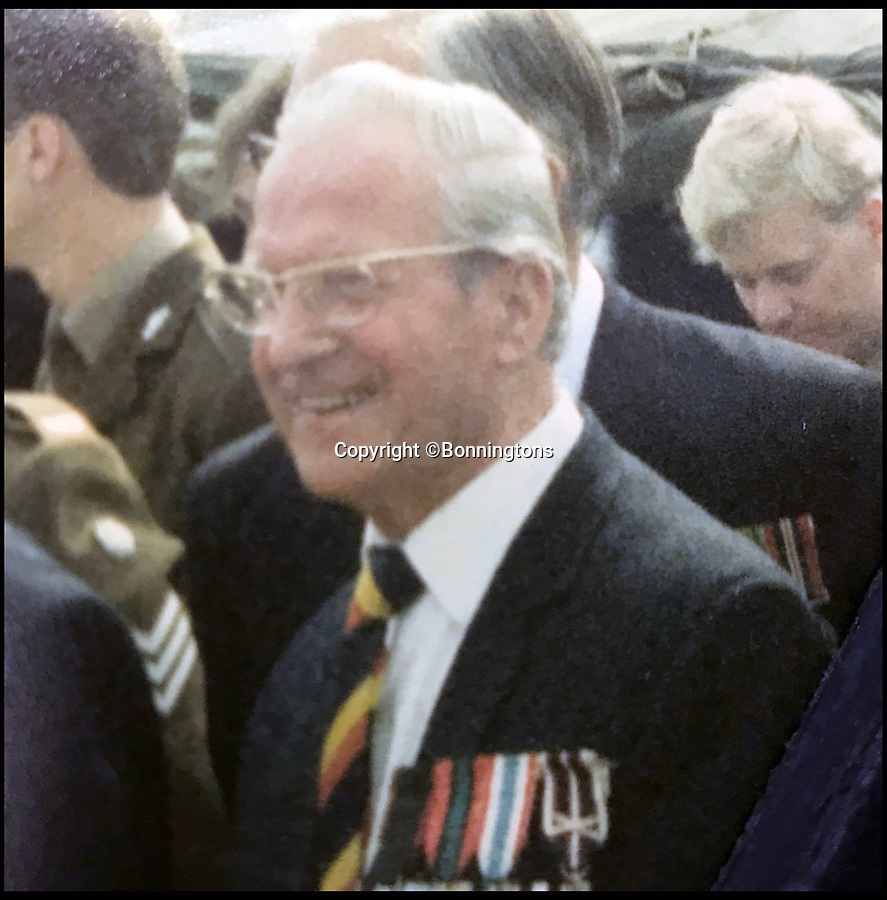 After being recaptured following one of his escapes, he twice went in front of a Gestapo firing squad but emerged unscathed. On another occasion, he broke out of camp to find a doctor who would tend to his gravely ill comrade as he was being denied treatment by the camp guards.
©Bonningtons 20 Jun 2019 2316x2352 / 522.6KB