Add to Lightbox
Image 1 of 1
BNPS_BondBuggyForSale_05.jpg 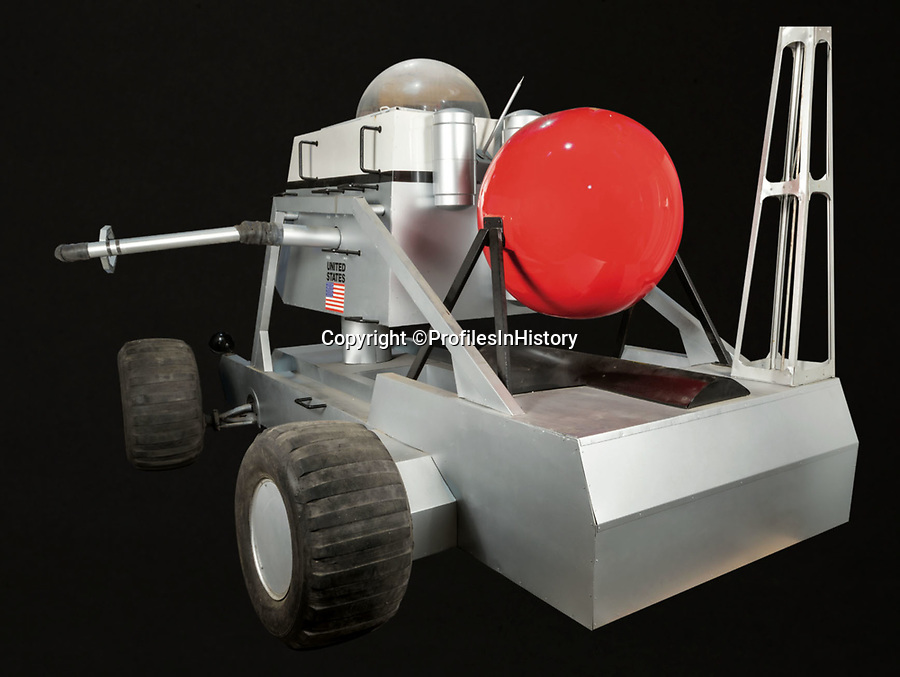 Sean Connery can be seen in the 1971 film driving across the Nevada desert in it while escaping from villain Willard Whyte.

Unlike other Bond vehicles, this was the only one of its type ever built, and it was subsequently used on a worldwide publicity tour to promote the film's release.