Add to Lightbox
Image 1 of 1
BNPS_HistoryOfTheBritishPhonebox_21.jpg 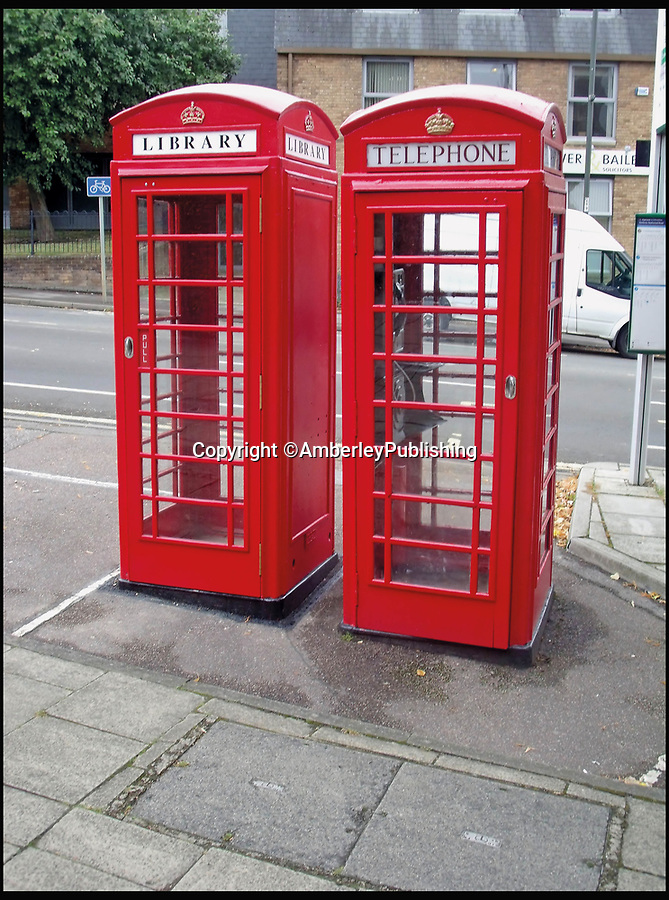 When the K6 kiosk on the right in South Bar Street, Banbury, was converted into a library without permission, the ensuing dispute was eventually resolved when BT agreed to install a second K6 on the left as a purpose-built library.