Add to Lightbox
Image 1 of 1
BN_MudefordHut_19.jpg 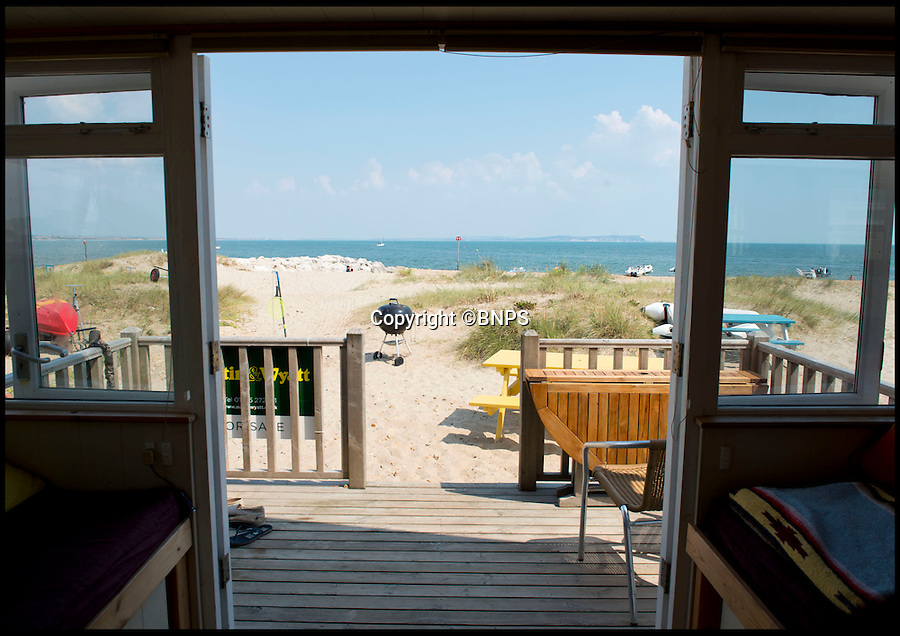 The beautiful sea view from inside the property.