Add to Lightbox
Image 1 of 1
BNPS_MGMetroWorth120K_06.jpg 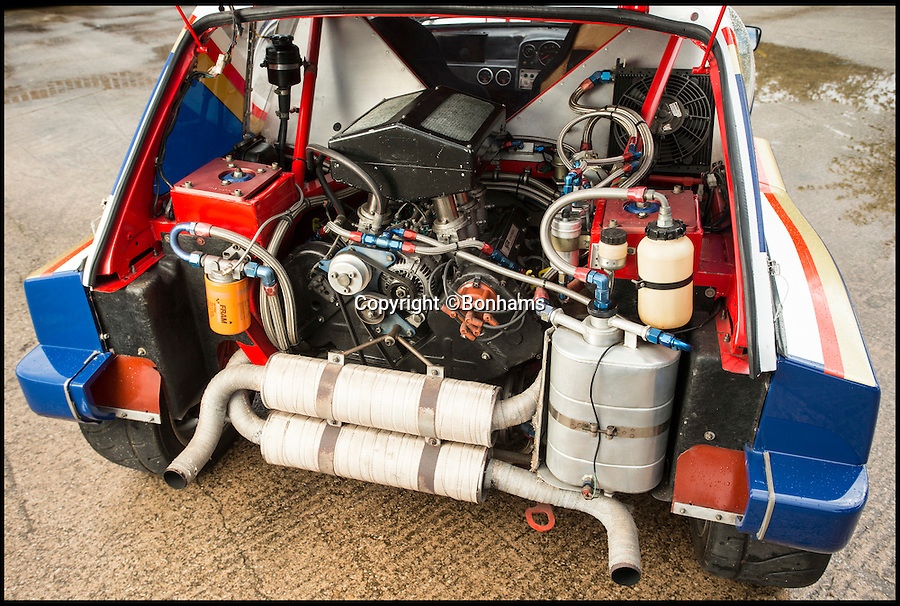 Not much room for the shopping...