Add to Lightbox
Image 1 of 1
BNPS_BeesReturnToTudorCastle_014.jpg 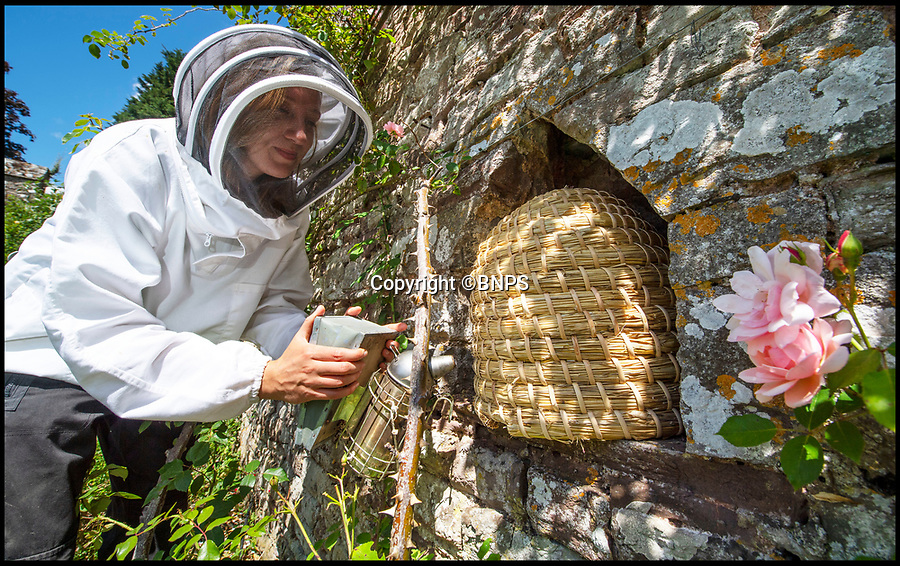 The new skeps fit perfectly into the 500 year old niches.