Add to Lightbox
Image 1 of 1
BNPS_AnimalMedalHeroes_03.jpg 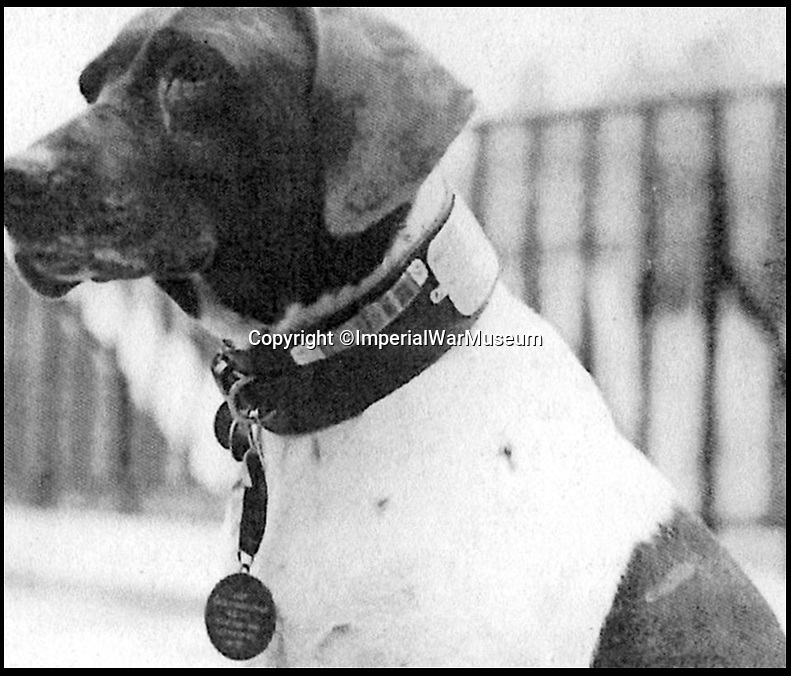 Judy, the only animal registered as a prisoner of war who returned from captivity to have her bark recorded on BBC radio.