Add to Lightbox
Image 1 of 1
BNPS_RAFHeroMedals_01.jpg 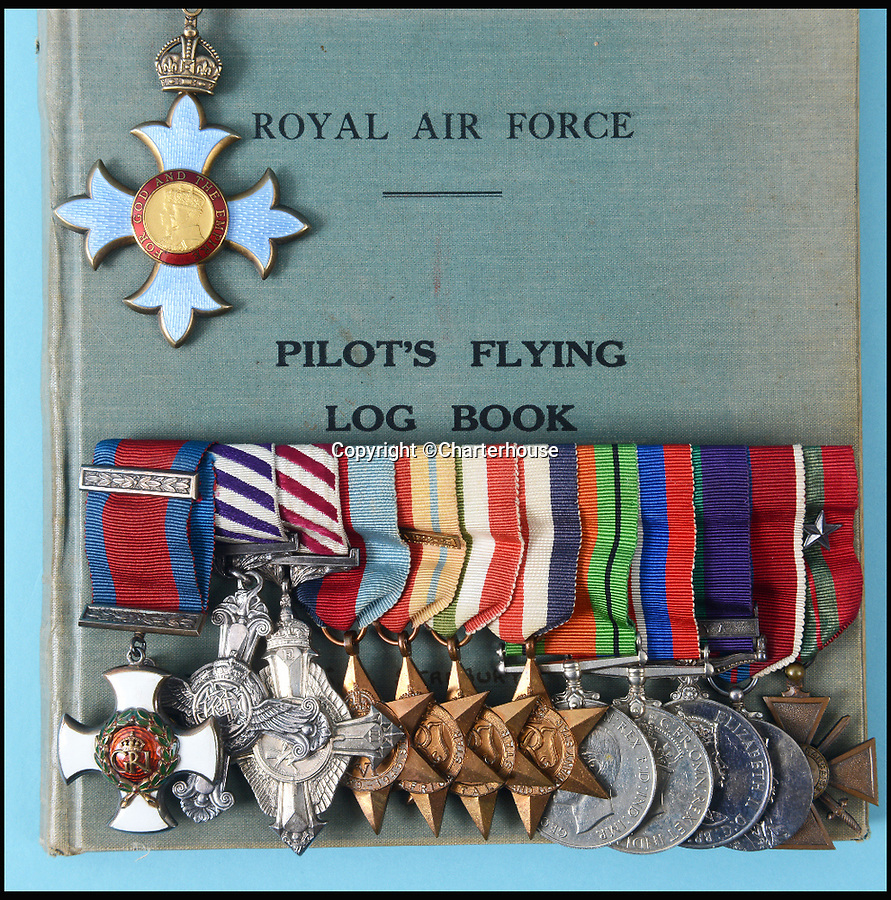 The remarkable story of how an RAF officer drove 200 miles behind enemy lines to rescue a crashed bomber and its crew in the nick of time can be told after his gallantry medals were put up for sale.

Group Captain Clive Stanbury sprung into action after learning of the perilous state of the Wellington bomber which was damaged during a belly-landing in the North African desert in 1942.

He loaded a captured German lorry with a spare propeller and undercarriage parts and drove through the night deep into enemy territory to reach the stricken aircraft.