Add to Lightbox
Image 1 of 1
BNPS_RoyalBackingForRareBreedGeneBank_06.jpg 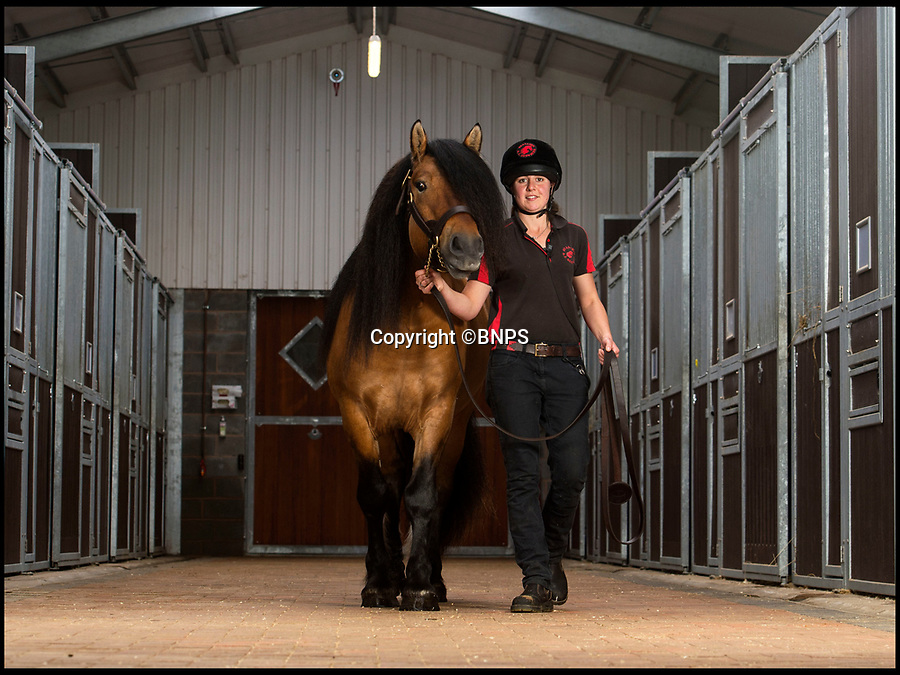 The Queen and Prince Charles are backing a campaign by the Rare Breeds Survival Trust to boost the National Livestock Gene Bank - to collect and store precious genetic material from Britains unique rare breeds before losing them forever.

A conference starting today in Shropshire will hear that some rare breeds of heavy horse for instance could disapear within 10 years unless drastic action is taken.

RBST CEO Tom Beeston said some breeds are 'teetering on the edge of extinction, with only a handfull of breeders keeping them away from disappearing altogether’

To help with the launch the Queen has leant her prize Highland Pony 'Balmoral Lord' to the state of the art Staillion AI centre in Shropshire so samples can be taken and preserved of the endangered Scottish breed.

Suffolk heavy horses are now critically endangered (less breeding mares than Giant Panda's) and the centre has a one year old from which samples can also be stored.
©BNPS 26 Sep 2017 3371x2530 / 935.4KB