Add to Lightbox
Image 1 of 1
BNPS_TheMostMagicalHouseInEngland_04.jpg 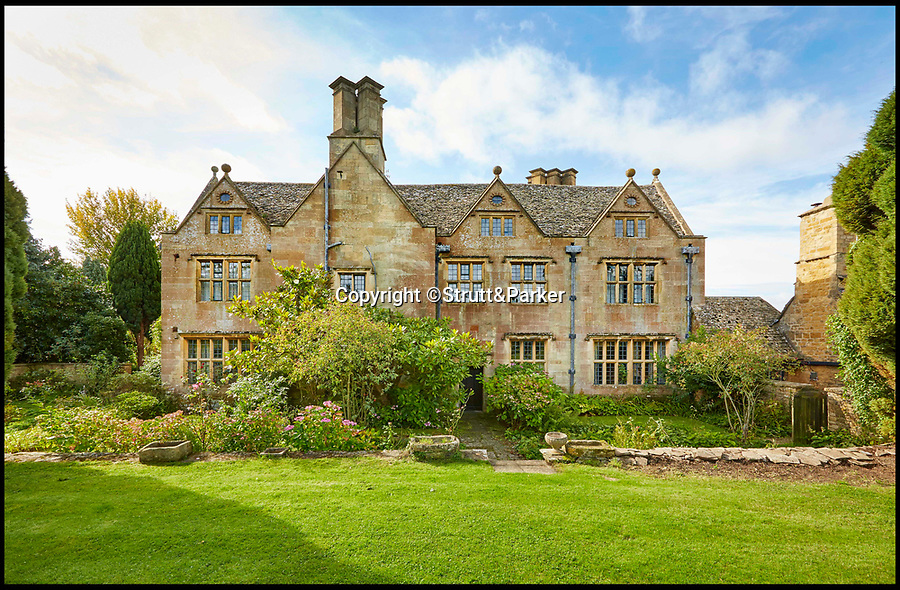 A striking Cotswold manor house that was the scene of parties with the great and good of the acting world has gone on the market.

John Wood, one of theatre's most distinguished actors, bought Hidcote House in 1981 and described it as the "most magical house in England".

His daughter said he had many parties while he lived there and his circle of friends included playwrights Tom Stoppard and Harold Pinter, director Woody Allen and actors Maggie Smith, Ralph Fiennes, Lauren Bacall and Johnny Depp.

The Grade I listed manor house in Hidcote Boyce, Glos, which comes with a separate cottage and 21 acres of grounds, is now being sold through Strutt & Parker with a guide price of £3million.
©Strutt&Parker 28 Sep 2016 5966x3906 / 2.6MB