Add to Lightbox
Image 1 of 1
BNPS_MichaelJacksonSketches_14.jpg 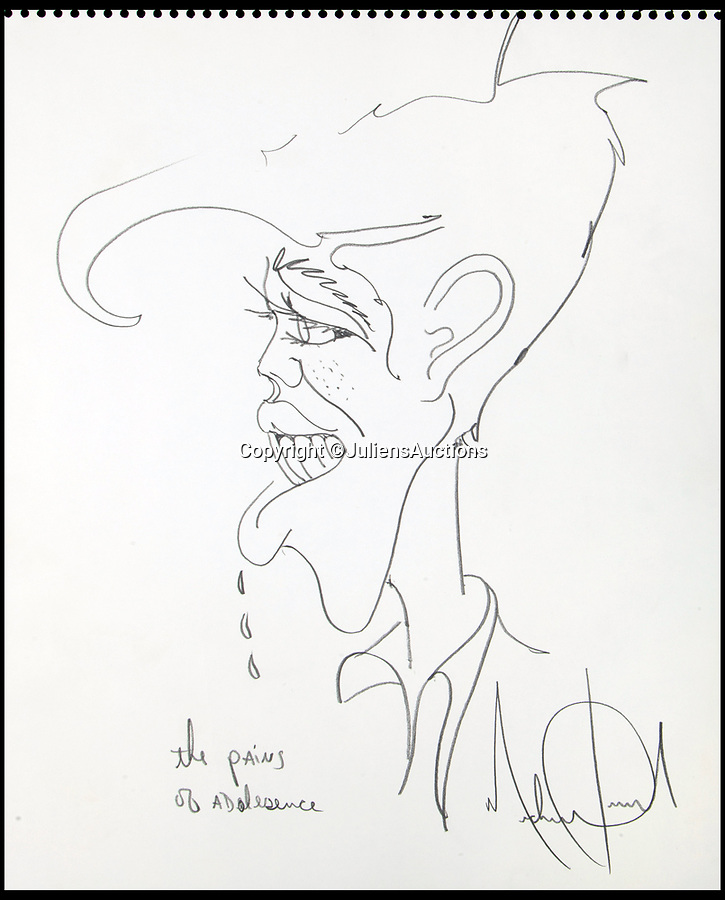 The superstar made over 30 drawings of himself and other family members including his sisters LaToya and Janet Jackson.

The intimate artwork dates from 1985 when he was at the peak of his career having released his Thriller album.