Add to Lightbox
Image 1 of 1
BNPS_200kStormtrooper_15.jpg 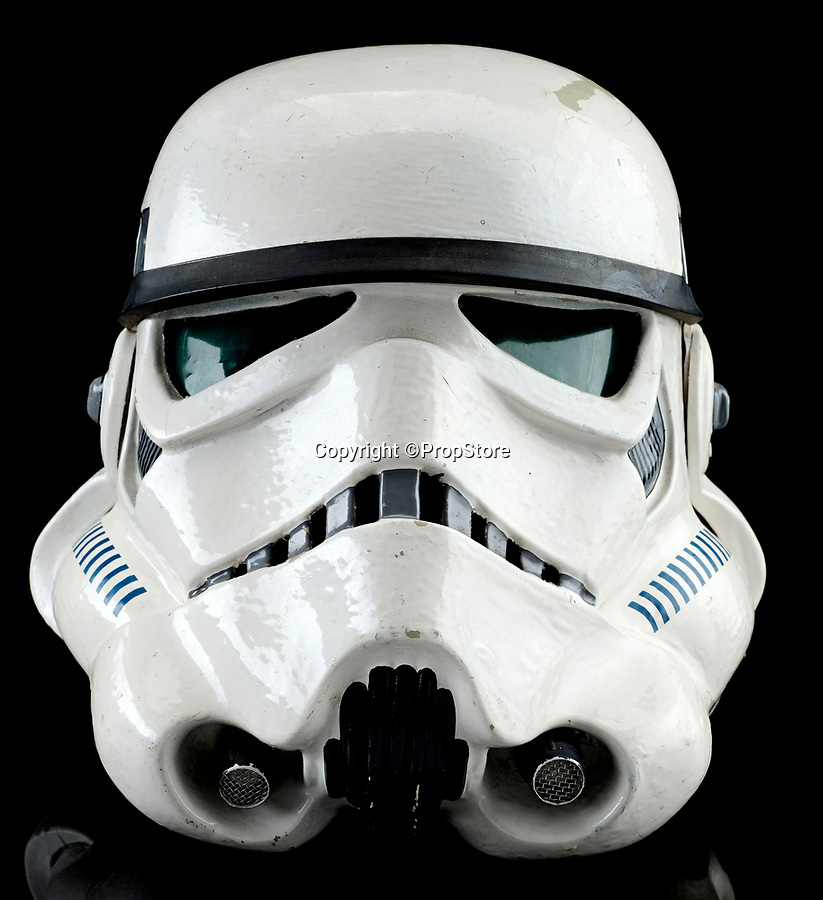 Carrie Fisher was promoting the 2nd Star Wars film which was yet to be made - two Stormtroopers and Chewbacca actor Peter Mayhew also attended.