Add to Lightbox
Image 1 of 1
BNPS_PirateToyBoxRevealsRealTreasure_03.jpg 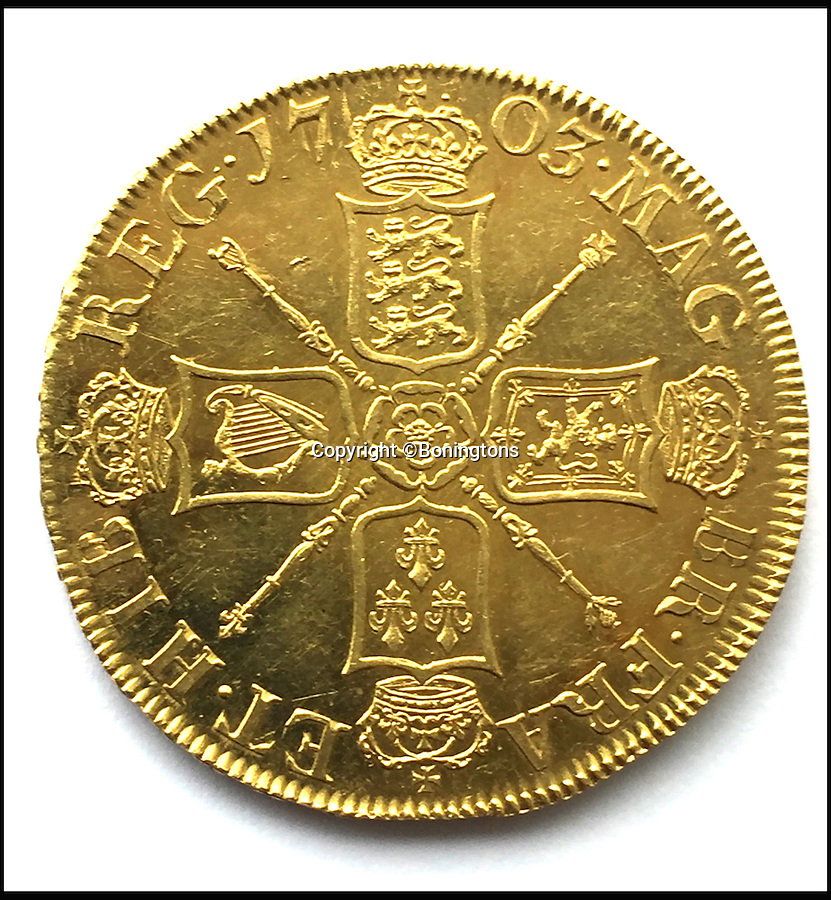 One of the only 20 'Vigo' Sovereigns made from melted down Spanish gold.