Add to Lightbox
Image 1 of 1
BNPS_ShireHorseSavesItsMate_010.jpg 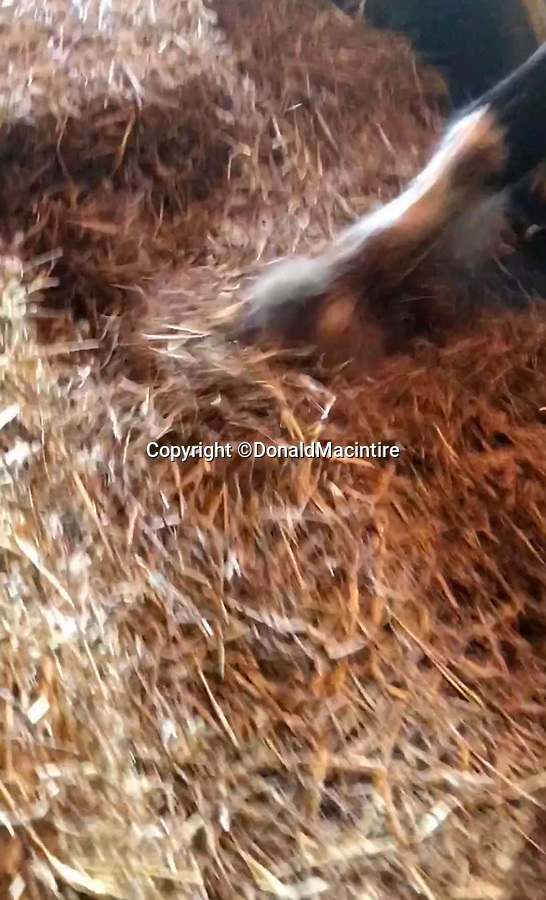 Tough love - Beatrice stagger to her feet, knocking owner Donald Macintyre to the ground as she finally get's up with only minutes to spare.