Add to Lightbox
Image 1 of 1
BNPS_XmasMiracleForBobby_04.jpg 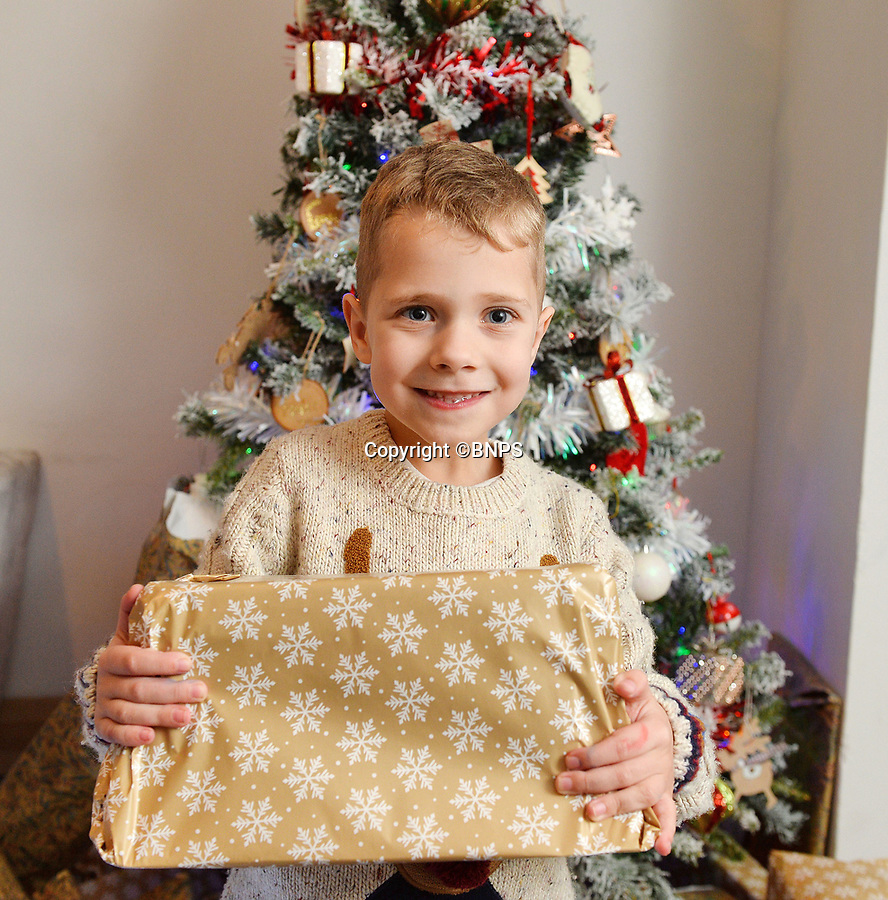 A mother says parents should be required by law to learn CPR after her husband used it to save their six year old son's life in a 'Christmas miracle'.

Bobby Phelps suffered a devastating cardiac arrest in his bed after returning home from his school Christmas nativity play.

Bobby's father, Nick, 26, a builder, performed CPR on him, a skill he had learnt as a lifeguard as a teenager.

His heart stopped beating for 12 minutes before he was resuscitated in an ambulance on the way to hospital.

Bobby, from Poole, Dorset, had eight further 'dangerous rhythms' in the following six hours which required shock treatment and was put in an induced coma for 20 hours. He spent four weeks in intensive care in hospital, undergoing a heart operation, before he was allowed to go home.
©BNPS 12 Dec 2019 3187x3229 / 1.7MB