Add to Lightbox
Image 1 of 1
BNPS_ParliamentHouse_08.jpg 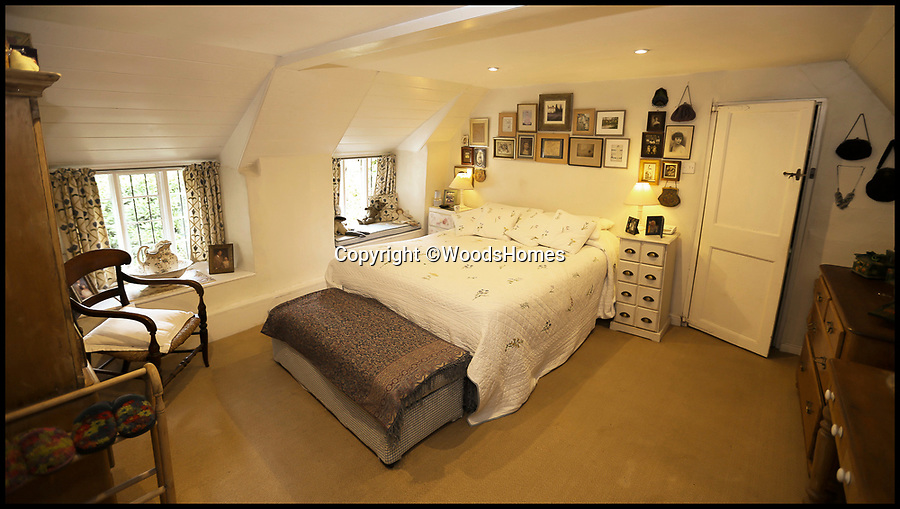 A pretty thatched cottage where William of Orange is said to have held his first parliament 330 years ago is on the market for £575,000.

Grade II listed Parliament House in Longcombe, Devon, is named after the momentous occasion when the Dutch prince held a meeting in November 1688 as he started his 'Glorious Revolution' to remove James II from the throne.

And in the garden a carved stone's inscription reads: "William Prince of Orange is said to have held his first Parliament here in November 1688."

Originally thought to be four cottages, the five-bedroom property has a quirky layout with different levels linked by several staircases and lots of period features.