Add to Lightbox
Image 1 of 1
BN_ConstablesSalisburyCathedral_02.jpg 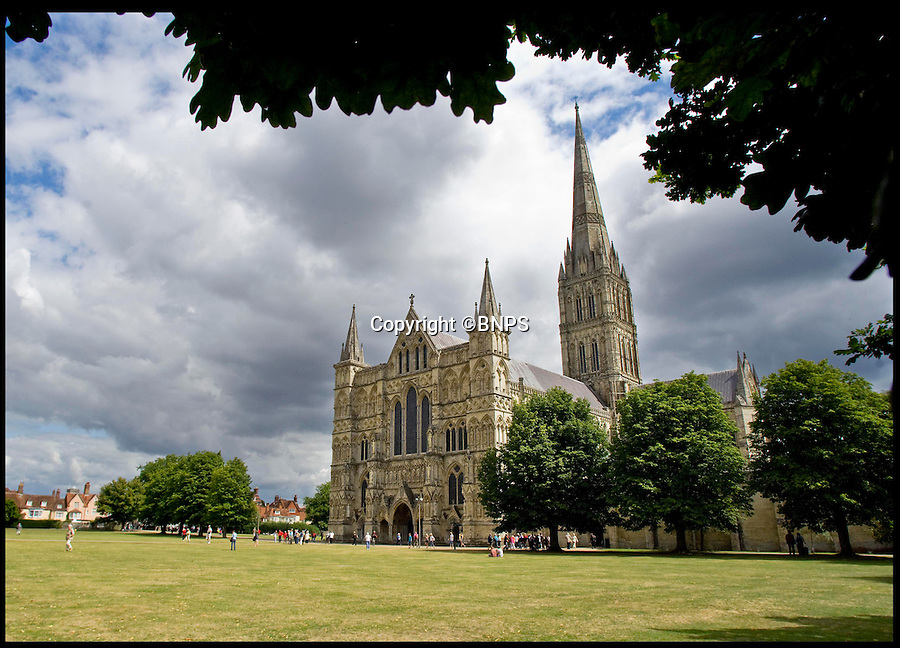 John Constable's Salisbury Cathedral from the Meadows. Oil on canvas Est. £2 million.  A 'lost' painting sold last year for £3,500 has gone on the market for £2 million after it was revealed to be by celebrated British artist John Constable.  Experts at Christie's auction house believed a fan had painted the study of Salisbury Cathedral in homage to Constable's famous 1831 work and valued it at just £500.  A buyer snapped it up for £3,500 then realised the original artwork had been painted over. After having it cleaned it was revealed to be the work of Constable, one of the world's most sought-after artists.  It is now for sale with Sotheby's with an estimate of £2 million.
©BNPS 5 Aug 2010 3930x2829 / 1.3MB