Add to Lightbox
Image 1 of 1
BNPS_YoungestKitesurfer_04.jpg 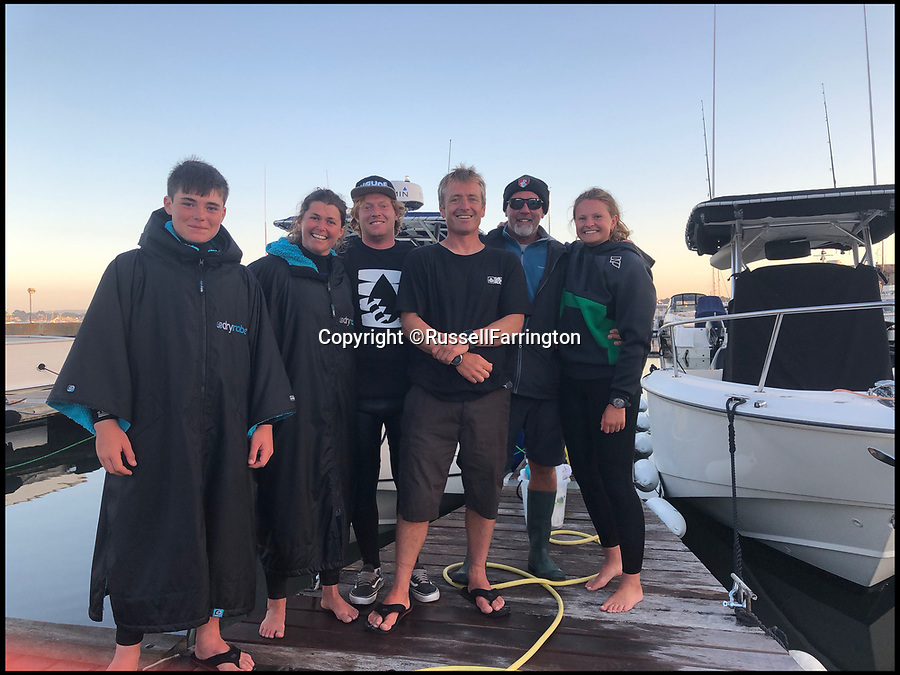 Adam Farrington (14-L) with his family at Poole in Dorset.

Before the 69 mile journey between Poole in Dorset and the French city of Cherbourg...

A 14 year old British boy is thought to have become the youngest person to kitesurf across the English Channel.

Adam Farrington battled 25mph winds and a rough sea to complete the 69 mile journey between Poole in Dorset and the French city of Cherbourg in five hours and 19 minutes.

He endured a dozen 'wipeouts' in treacherous conditions but stuck gamely to his task, pushing through the pain barrier when his legs started cramping 10 miles from the French coast.

His perseverance paid off as he eventually reached the beach, by which point he was so exhausted he could no longer walk.
©RussellFarrington 27 Jun 2018 4080x3060 / 1.3MB